Who are you and your current job? 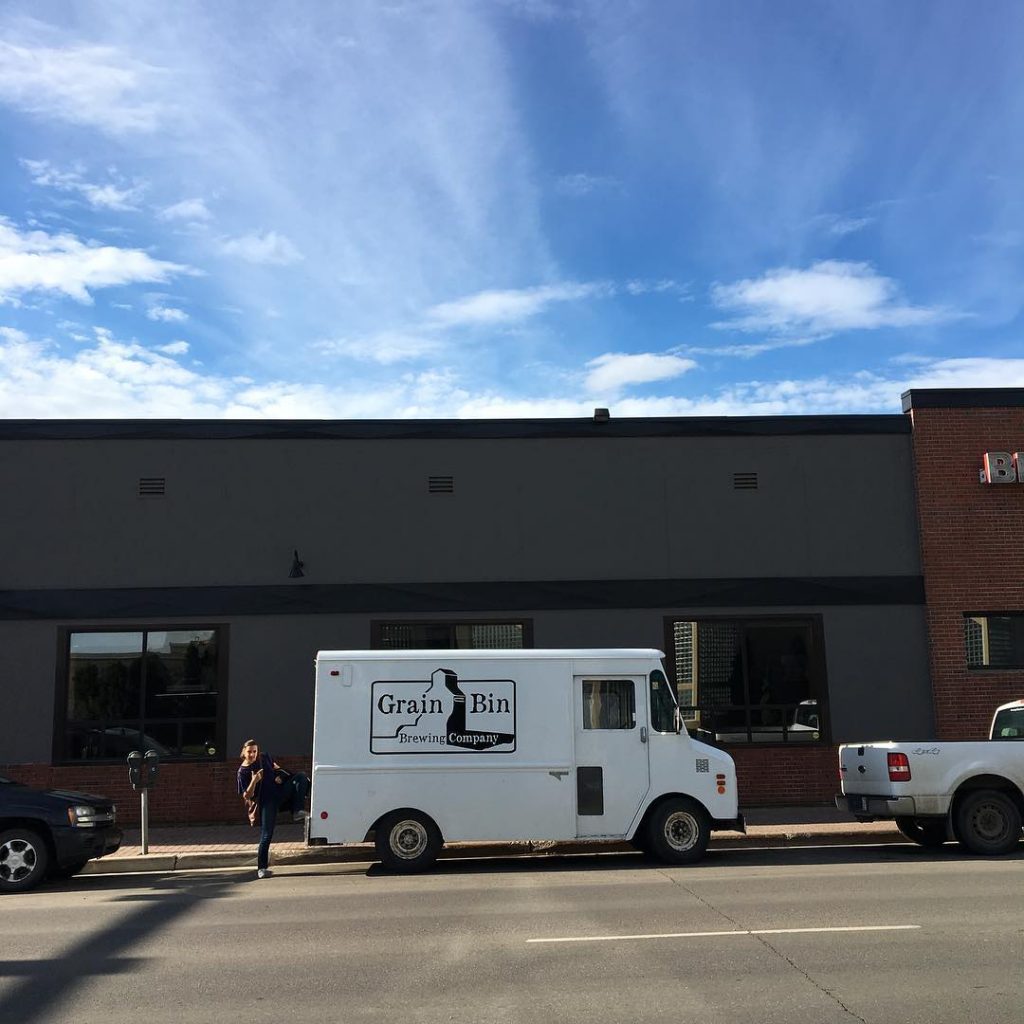 What was the inspiration behind your brewery?

I started homebrewing just after highschool in 2005. It was a hobby that I really appreciated, a little science, a little art, and a reward at the end. Eventually, i got married, started having kids, and did not have as much time or money for hobbies. As brewing is 90% cleaning and prep work, I started brewing with friends to share the workload and expense. Alberta then changed its regulations concerning volumes and licensing, and we felt that we had the opportunity to brew at the scale that we wanted, making the beers that we wanted. 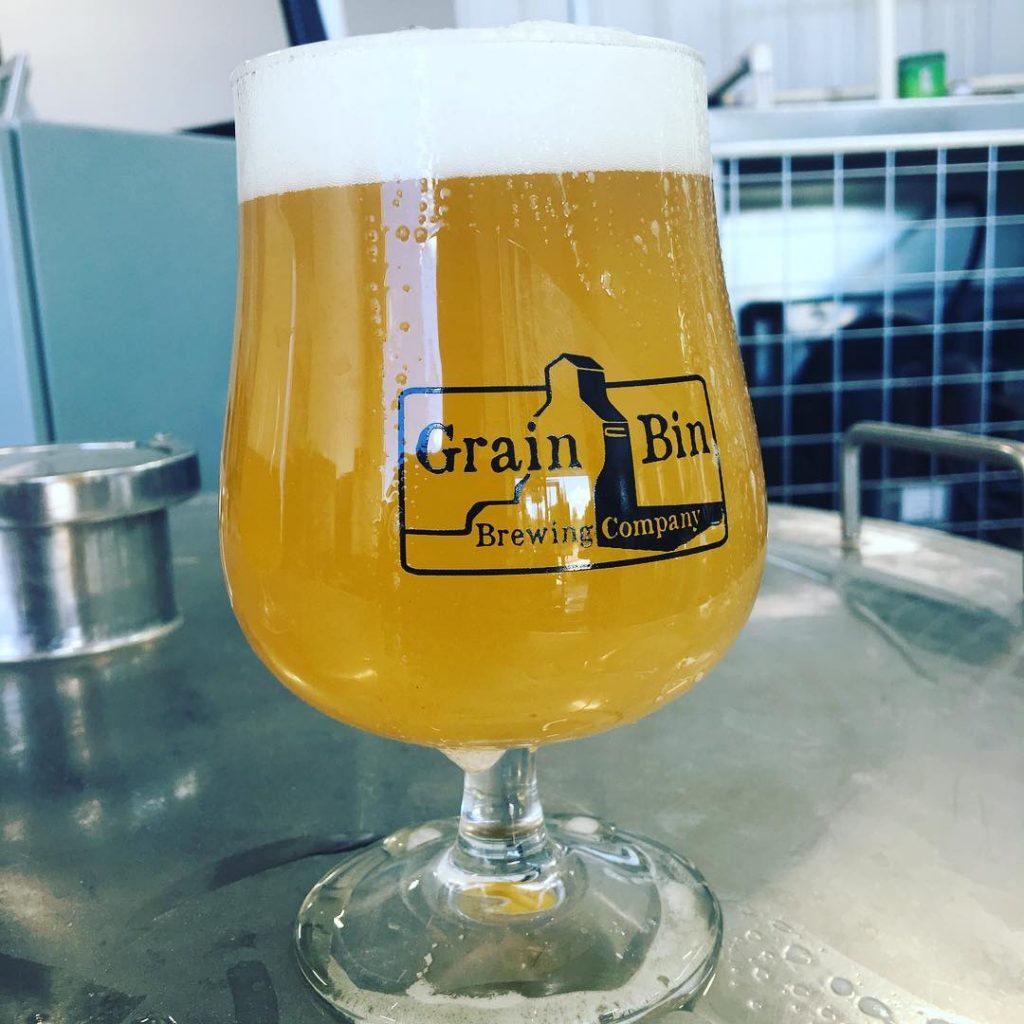 Can you give us a tour of your beer scene?

Alberta is exploding right now. Breweries are popping up all over the place and Albertans are more than interested in promoting the local breweries and trying new things. One thing that we have found that we have as a cornerstone of our business plan is determining what your market is and what local means, whether it is a brewery in Canada, Alberta, your city, or your neighborhood. We try to include our community as much as possible, doing things like our DEMOCRACY! series (where people nominate and vote for the next style that we do) and our community series (we work with a not for profit and develop a beer specifically for them, that they can name, design label for, and then get the proceeds of the sale). 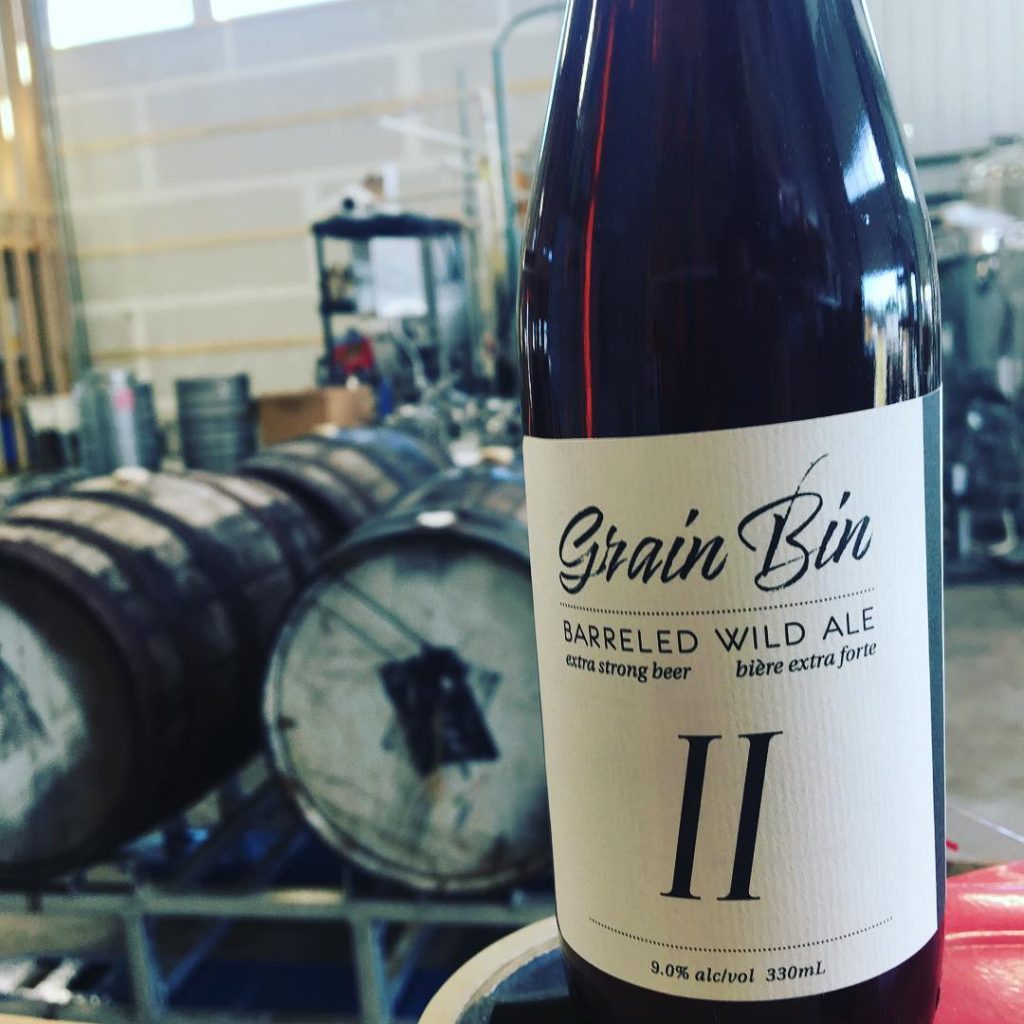 What advice would you give to someone who wants to start a brewery?

Its not as glamorous as you may think, but it is an incredible market to be in. Don’t hesitate to talk to other breweries for advice, and don’t hesitate to help when they have a need. Know your market and have a clear idea of what you want to make and where you are going to sell it. Margins on beer aren’t high, and so the easiest way to make money brewing is not spending it. Don’t cheap out on quality ingredients or necessary equipment, but don’t spend money frivolously. Before making a purchase, I figure out how many kegs of beer need to be sold in order to pay for it, and that helps put things in perspective.