Gambling cultures across the world
PREV NEXT
Search

The game of chance has been around for several millennia, with the earliest records of human gambling dating back to 200bc. Over the years, as societies have evolved, different gambling cultures have begun to take shape. One popular game that has stood the test of time is roulette. Whereas in the past, roulette would be played in a land-based casino, nowadays, as this guide to playing roulette explains, these kinds of games can be enjoyed online no matter where in the world you might be gambling from.

Each generation has developed its own attitudes, traditions, and habits towards gambling and these attitudes can be very different between different geographical areas. For example, those who enjoy gambling via online casino Australia real money casinos might have a very different experience to those gambling in the UK or USA. In certain areas of the world, gambling might primarily consist of national lotteries. In others, casino games might be the most popular place to place a bet. And in others still, gambling might be primarily confined to the digital realm, with people placing bets on online casinos like Mansion Casino (sign up today at: www.mansioncasino.com).

In this article, we’re going to take a closer look at the differences between regional attitudes towards gambling by looking at gambling cultures across the world. Let’s jump into it! 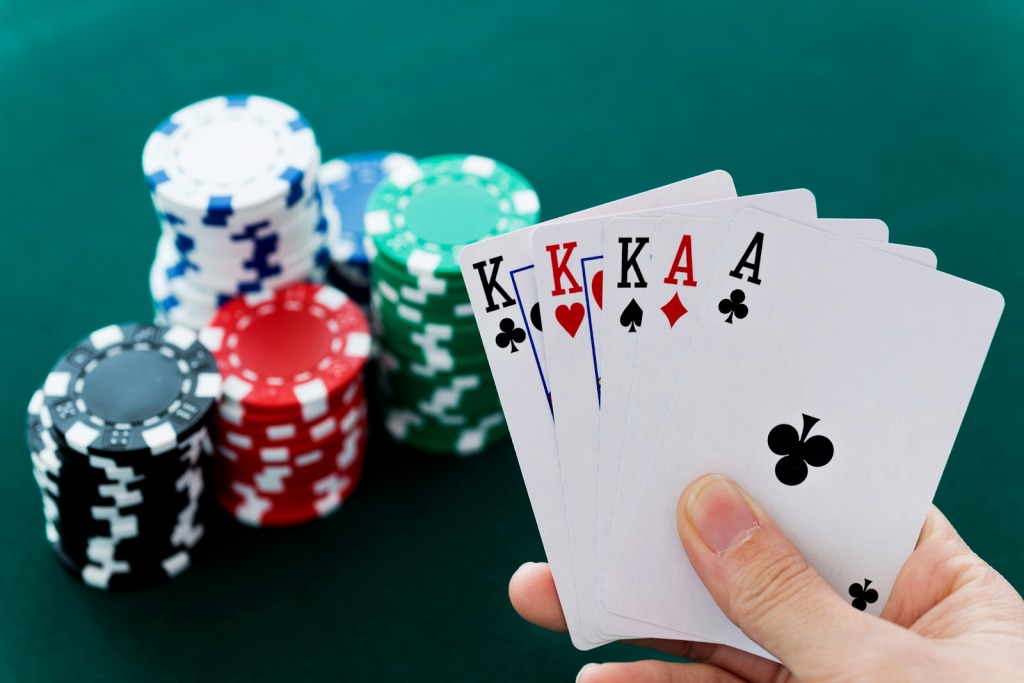 While North America & Europe both now have a rich and varied gambling culture, it wasn’t always that way. In the 1600s, early Puritans that settled in the US thought gambling was sinful and forbade it.

Later on, attitudes began to change, and recreational gambling became permissible. However, gambling as a source of income was frowned upon, and indeed still is to this day.

Other early English colonists considered certain forms of gambling socially acceptable, but not others. Games of chance were acceptable, but ‘ungentlemanly’ wagering, like betting on animal fights, was looked down on.

In the modern era, both the U.S. and Europe have liberal gambling laws. In the US, gambling occurs in all 50 states, and Vegas is one of the world’s most well-known and popular gambling hub, despite the fact that Nevada had once banned gambling outright. Of all the forms of gambling, racetrack betting is one of the most popular in the US.

However, that isn’t to say that gambling is completely absent. Instead of gambling for cash, Japanese people gamble for tokens which can be exchanged for prizes, much like in arcades in the US.

By far the most popular form of gambling in Japan is ‘pachinko’, played in pachinko parlors. The mechanical game is similar to pinball, in which players fire metal balls in an attempt to score points for prizes.

Other popular forms of gambling in the country include claw machines, horse racing, and the tile-based game of mahjong.

While Japan might be resistant to gambling, the same can’t be said for the Asian continent as a whole – as we can see by looking at Macao.

Macao is the only Chinese city in which the public is allowed to indulge in games of chance. As a result, it’s the most profitable gambling destination in the entire world, surpassing even Vegas in terms of revenue.

The most popular casino game in Macau is Baccarat, particularly with gamblers from Mainland China. Chinese gamblers are particularly superstitious and have various traditions that they believe bring them extra luck. For example, many will wear red when attending a casino in the belief that it will bring them more luck.