There was a time when everyone was so happy playing Snake on their Nokia phones. When Apple released the first iPhone in 2007, it changed the whole world and how we do things.

The apps at that time were all pretty basic, like mail, calendar, and calculator. Now, we can even play free slot machine games online.

Today, phones can send signals of tremors to a database, which prompts government and private institutions to determine where an earthquake can travel. Having said that, let us take a look at the coolest functions of smartphones of the new generation. 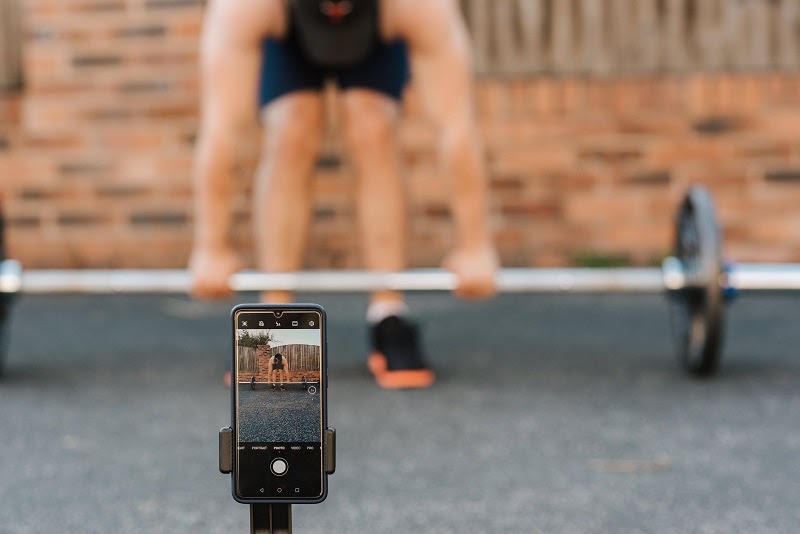 The camera on your phone is powerful enough to “see” your blood pulse on your skin. This capability of the camera is what gave the idea to the developers of Instant Heart Rate.

The Instant Heart Rate app measures your heartbeat through the phone’s camera. All you have to do is to put your finger on the camera, and the app will detect the changes in the color of your skin. From that information, it will extrapolate what your heart rate is. The app is available on Android, iOS, and Windows.

There is another app that works similarly called Cardiio. Yes, it is spelled with double “I.” This app, however, measures your heart rate by measuring the color changes of your skin on your face.

Before the age of digital cameras, all cameras used films. These films were called negatives. They had to pass through a machine that could read them, and the machine would print the photos on paper. There are millions of negatives out there. The usual process is to take these films to digital companies to convert them into digital files.

Today, you can do that on your own with your smartphone. One such app is the HELMUT Film Scanner. Right now, it is only available on Android. What it does is that it reads the negative, and then it saves the data on the device as a fully developed image.

This function is cool because you no longer have to go back to the video and pause them and take a screenshot to make it look like a photo. Let us say you are recording a birthday party while people are singing, and you want to take a snapshot of the celebrator as he blows the candles, you can take a video and take that photo at the same time.

Your Camera Can Be Used as a Ruler

There is an app called Ruler App. What it does is it measures the size of an object through its ruler function. The ruler inside the app is a standard ruler measurement, which does not change in perspective, no matter how far or close the camera is to the subject.

This app is useful if you are a carpenter. Let us say that you just happened to pass by a friend’s house, and they wanted to do repairs. If you do not have your tools with you, you can do measurements right away.

Your Phone Has a Thermal Camera

If you have seen movies where soldiers only see red, you can do the same with your phone. With a device and app like Seek Thermal, you can turn your phone into a thermal scope. The device has to be attached to the phone.

The device is what measures thermal data, but it takes shots from the phone’s camera. The phone’s camera will then display the thermal images on your phone. The device was first invented for use by the military. Over time, the device was made available to the public. This is great if you are a hunter, as you can detect animals in the dark if you are out in the forest hunting for deer.

Phones are part of our daily lives now. They are our extended limbs. As technology improves, we are sure that we can expect more applications and functions that will make our lives easier. What used to be a cool function will eventually become mandatory. The appearance of these new functions will definitely influence many industries. In the gambling industry, for instance, the best game developers have already armed their new products with mobile compatibility.

We can use apps to make our work easier, we can play slots for free, and we can also play other games. So, what could be next? A hologram calling mechanism like Star Wars? A phone you can talk to do house chores? Who knows?