The first pilotless aircraft gave the idea that anything is possible, so the innovators never stopped changing its structure and design till they developed the drone. Though commonly referred to as a drone, its official name is Unmanned Aerial Vehicle (UAV) or Unmanned Aircraft System (UAS). It was probably so named because they can fly autonomously or with remote control on the ground.

Though they originally built it for the military, it has gone through rapid growth and advancements serving multipurpose functions of consumer electronics, military, and defense mechanisms. A security expert sees drones as a defense or military weapon while a multimedia journalist recognizes it as a new cinematographic tool that makes work more fun.

The different types or sizes of the UAV and UAS that have been developed enhance these two perspectives. This is a rundown of the types and sizes of drones in circulation across the world. 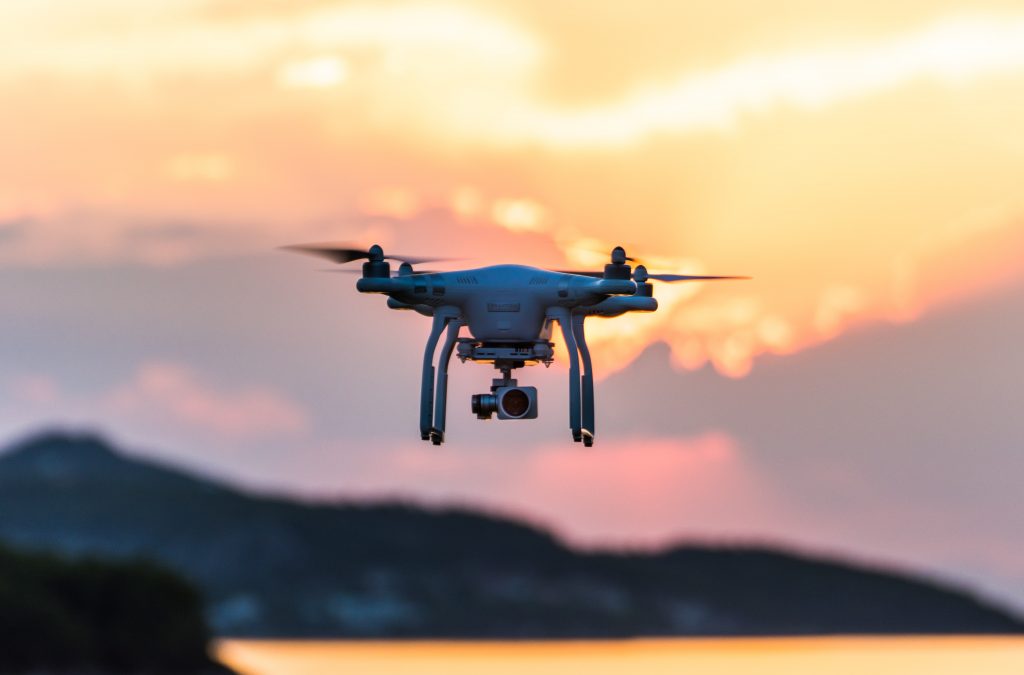 The newer and varied version of UAS and UAV is in circulation but the most common drone types are multi-rotor, fixed-wing, single rotor, and fixed-wing hybrid vertical take-off and landing (VTOL).

This is the most popular type of drone in circulation, in fact, many people only recognize this drone prototype and think that all drones only come in that shape. Multi-rotor drones carry multiple rotors ranging from tricopters (3 rotors), quadcopters (4 rotors), hexacopters (6 rotors) to octocopters (8 rotors), which is quite synonymous with its name.

Multi-rotor drone is a popular choice for fun activities such as aerial photography, filmmaking, and surveillance in an environment.

Also, because of its small size and ready-to-fly out-of-the-box capabilities (easy to assemble), it has become the preferred choice for military and defense professionals to use for surveillance. Also, it can be used as a gun drone with the trigger controlled by the remote.

This drone uses a wing like a normal airplane to provide the lift rather than vertical lift rotors seen in other drones. Fixed-Wing drones rarely stay in one place but glide on a set path as long as their energy permits, so the orbiter 1K MUAS and other fixed-wing drones are developed and shaped to look like the prototype of an airplane.

Also, fixed-wing drones have been tweaked for fun to look like flying birds or eagles with flapping wings and they are used as multifunctional props in cinematographic settings.

Fixed-wing UAVs are well known in the military, as they often use them when a manned flight is considered too risky or difficult. 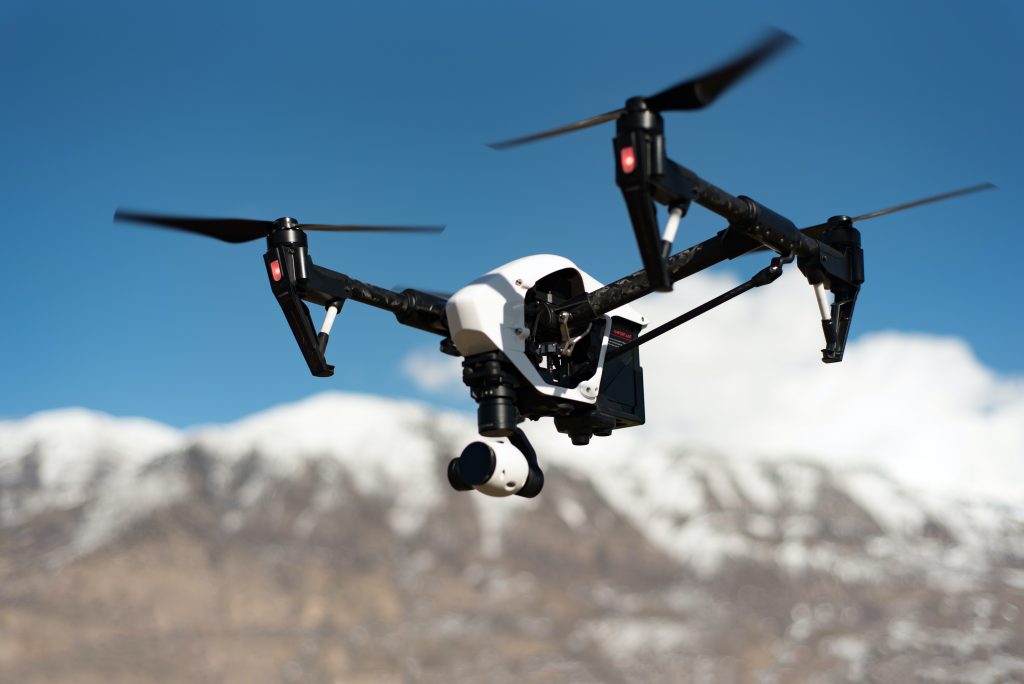 Single rotor drone is similar in design and structure to real helicopters, it derives its name from the big and singular rotor affixed to its head serving as a spinning wing. Although, it has a small-sized rotor on its tail for direction and stability.

A single-rotor drone can be used for fun activities like research and survey because of its miniature size. However, the military uses it for aerial LIDAR laser scans and manned reconnaissance surveys like the fixed-wing drone.

This is a new drone type that combines fixed-wing UAVs with the ability to hover but can take off and land vertically. There are various ones under development which are fixed-wing designs with vertical lift motors bolted on. The only usage for this drone prototype is for commercial delivery to various locations.

These drone types have functional advantages that showcase their range as a fun tool or military apparatus.

The size of a drone also determines its functional purposes. The common drone sizes are Nano, small, medium, and large.

Nano drones are advanced systems that pack a lot of functionality into a tiny form factor, using insect or bug prototypes, not over 50 cm in size. It is usually UAS with multiple rotors that the military can use for surveillance.

It is usually referred to as a Small or Micro UAC with a length of not more than two meters, which can be handled by one person. This is the size of most Fixed-wing drones used for consumer purposes like delivery of blood and other lightweight services. Also, it is used by the military for manned reconnaissance surveys.

We refer to this as a mini-UAV, usually smaller than light aircraft (over six meters long) and needs to be carried by two people. It is mostly fixed-wing UAVs and Single Rotors used by the military for radar surveillance.

Large drones weigh more than 150kg and usually the size of a small aircraft. The military mainly used it for surveillance.

Apparently, drone types and sizes define their purpose either for fun, media, or the military, however, design and structure can be tweaked to make it serve multiple purposes.