Who Can Win A Compensation Claim After A Traffic Accident?
PREV NEXT
Search

Road traffic accidents are common occurrences in every part of the world, and they account for loss of many lives and are the cause of disability and lethal injuries in most cases.

The World Health Organization’s 2018 Global status report on road safety revealed that about 1.35 million people’s lives were cut short because of road traffic crashes in 2019 while 20 to 50 million more people suffer from non-fatal injuries, with many incurring disability because of their injury. 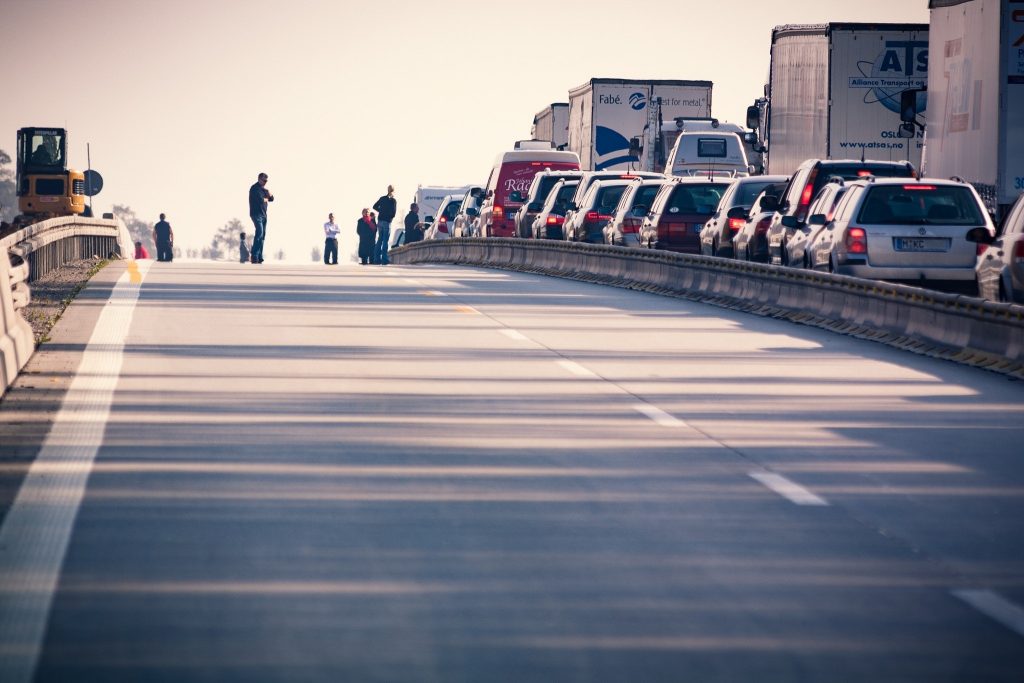 Personal injuries from road accidents are multidimensional as they could involve over two cars, affect motorcyclists, pedestrians, passengers, people on public vehicles, cyclists, and horse riders.

In a situation where a car owner was involved in an accident with a road user, whether a bus or another car driver while in traffic, he is eligible to file for claims in special or general damages from his insurer and that of the other party.

However, before this can happen, he must ensure to exchange contact details with the other party and provide your insurance and car ownership details at the scene or within 24 hours at a police station. Also, the passenger in the car involved can file compensation claims too under general damages.

For the claims made by the car owner to be eligible for compensation, you must have gathered evidence to back it up and show beyond doubt you need to be compensated for the damages incurred.

Motorcycle accidents are usually fatal and could be life-threatening when it occurs during a traffic accident. The victims of a motorcycle accident can file for claims that cover economic damages such as hospital and ambulance bills, treatment costs, rehabilitation costs, lost earnings, diminished capacity to earn, pain and suffering, emotional or mental distress, and future medical expenses.

The average payout for a motorcycle accident depends on the mode of settlement, if it goes to trial you could get about $100,000 but an insurance settlement involving lawyers may cause a six-figure payout.

For a pedestrian, you can claim compensation for a traffic accident, especially if you show evidence of damages incurred because of the accident. As a pedestrian, you could claim special or economic damages such as loss of earnings, prescription cost, medical bills, rehabilitation cost, emotional or mental distress.

To win a compensation claim, your evidence must back your damages such as receipts, pictures, and witnesses. The payout for these starts from over $1,000 and upwards. 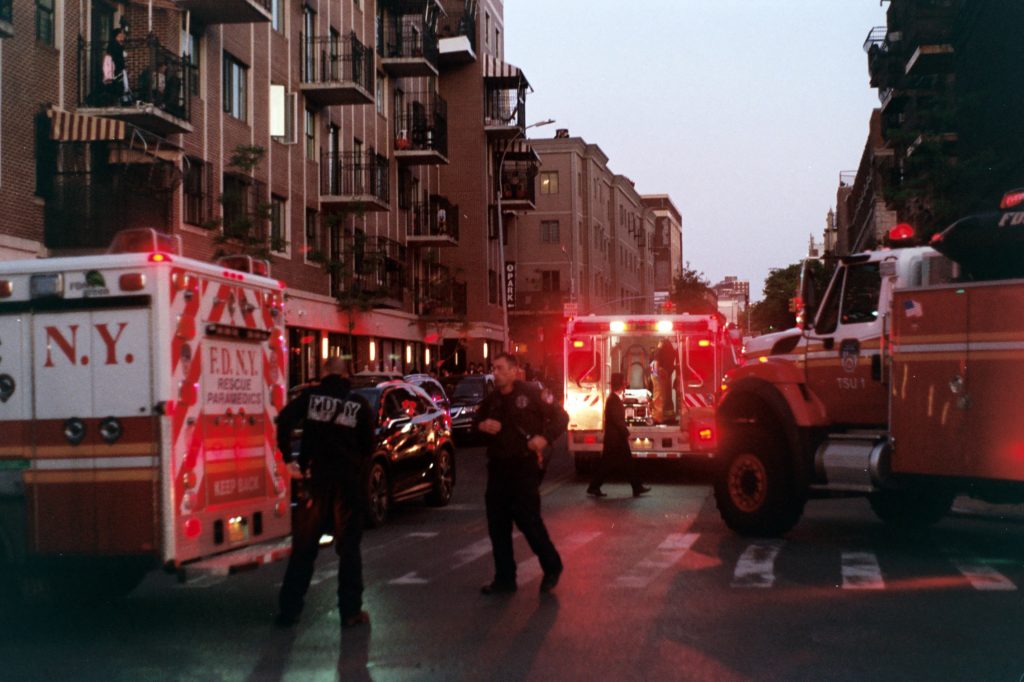 Passenger or People on Public Vehicle

Passengers in a cab, public bus, or hired vehicle can claim compensation for a traffic accident, which hinges on being able to provide evidence for the losses incurred.

A passenger may not be directly involved in the accident but the resultant effect of it from loss of earnings because of the incident, emotional or mental distress caused by the event, and personal effects damaged because of the event may become grounds to seek compensation from the insurance company of the person who caused the accident.

The payout for this claim begins from $1,000 and upwards.

However, you should note that these eligible categories of claimants are to file compensation claims from the accident within three years of its occurrence. But to be deemed eligible for a settlement award is hinged on many uncertain factors like evidence gathered to support this claim.

That is why personal injury lawyers usually advise claimants to have evidence such as Photographs/CCTV footage of the vehicle, accident, and physical injuries; written police and medical reports; witness statements collected from bystanders; police reports of the incident, – one reason it advisable to call the police to the scene when an accident occurs.

Receipts for expenses incurred such as public transport costs to treatment; insurance details for you and any other drivers involved and; a personal diary of events following the accident.

Having this airtight evidence does not translate to being deemed eligible for settlement by the insurance company or the court and jury but many traffic accident claims favor out of court settlement with the parties seeking settlement which makes it easier to have access to the payout within a few months for minor injuries and up to several years for more complex and serious injuries.