There Are Different Kinds Of Divorce: Which One Is The Right One For You?
PREV NEXT
Search

Divorce can get complicated from one couple to another. Some people tend to contest with each other over serious issues such as child custody and property rights. On the other hand, others want to get everything done without drama or any form of contention.

The reason most divorces are so complex is that they are usually fuelled by emotions. Most people tend to assume that a divorce is a divorce, but that’s not true. There are different laws from different regions that dictate how a divorce will unfold.

Also, a divorce can entirely rely on the given approach that a certain couple takes. Understanding the different laws and proceedings regarding divorces can help a couple complete this process quicker and with fewer wrangles.

The following are some of the different kinds of divorce: 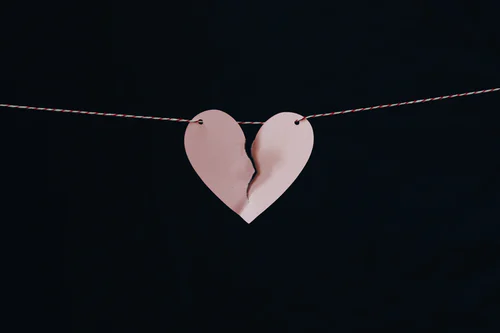 This is undoubtedly the messiest kind of divorce any couple can participate in. This is because it involves the couple retaining two different attorneys and contesting serious issues. In most cases, these issues are usually taken to court for the judge to decide.

The issues involved in most contested divorces include custody of the children and division of property. The formal process of a contested divorce involves court hearings, negotiations, settlements, and in some cases, a trial.

A trial only takes place when the couple cannot seem to reach an agreement of any kind. This type of divorce is common among people with many assets, high net worths, and a lot at stake in general.

This is basically the opposite of a contested divorce. In this case, the couple will work together to reach an agreement about the necessary divorce terms and sign divorce papers and in this type of divorce, a court trial never happens.

Actually, in most cases, the couple never appears before a judge at all. If you and your partner do not want to cause drama or more damage to your families, this type of divorce is the ideal option. Not only does it take less time to complete, but also, you’ll end up saving a lot of money in the process.

In this type of divorce, attorneys get involved but only to help you reach an agreement on the divorce terms. While lawyers end up getting involved in this divorce, it’s important to note that a trial in a courtroom never takes place.

You also have to meet each other accompanied by your lawyers to discuss the terms of a settlement. However, if these meetings fail to yield any agreement, you go ahead and hire new attorneys who will take your case to trial and let the judge decide.

Also known as simplified divorce, it is usually common among marriages that lasted less than five years. In most cases, couples who undergo this type of divorce don’t have any kids, significant debts, or substantial assets.

This type of divorce usually doesn’t need any lawyer present and, in most cases, is settled by a monetary threshold. Unlike other types of divorces, a summary divorce requires far less paperwork.

You and your spouse will only require picking up a few forms from your local family court, reading the terms, and signing them. While this type of divorce requires both parties to agree on the divorce terms, it’s still the simplest type of divorce you can undergo. 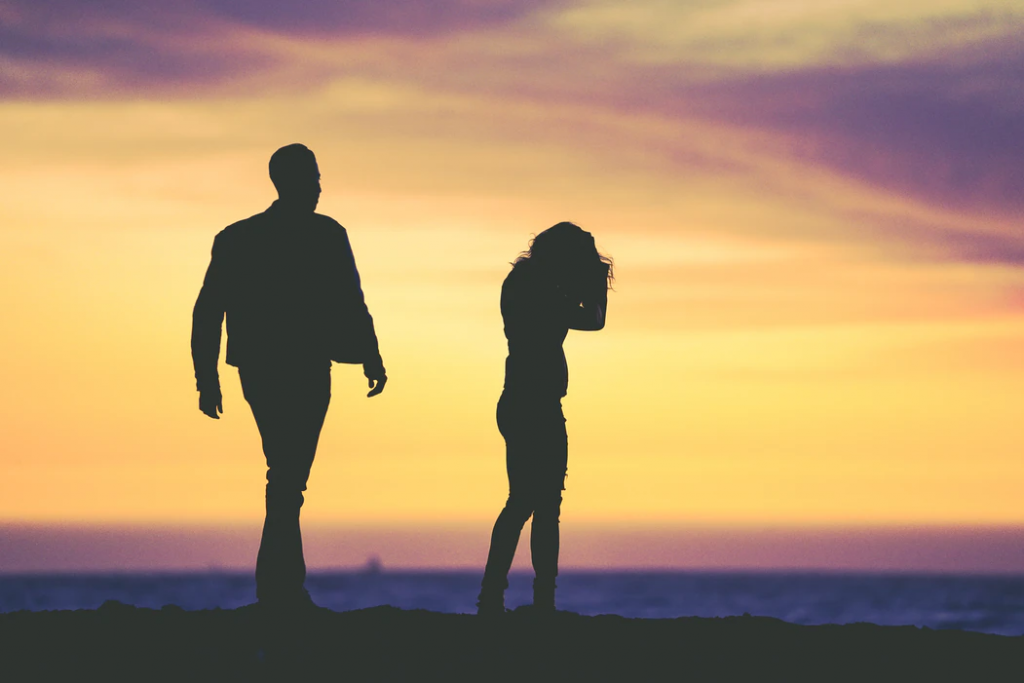 This type of divorce happens when one spouse files for a divorce and the other never responds. In this case, the court will end up granting default divorce even if the other party doesn’t participate in any of the proceedings.

While it might not be a common type of divorce, it works for people whose spouses leave without a valid reason and never return.

With the increased number of states that allow same-sex marriages, a divorce process is needed to end such marriages. These couples will be using the same proceedings and formalities as heterosexual couples.

While divorce might be hard for most people, following the right channel can make things a little bit easier. It’s good to have in mind the type of relationship you share with your spouse. This will help both of you decide on the type of divorce that works best for you.