If you love activities that get your adrenaline rushing, you most likely will enjoy extreme sports. However, there are risks associated with every sports activity, and the risk is even higher with extreme sports. With extreme sports, there are higher rates of injury than most traditional sports because of the hazardous nature of the sports, environmental elements, as well as the absence of medical care. 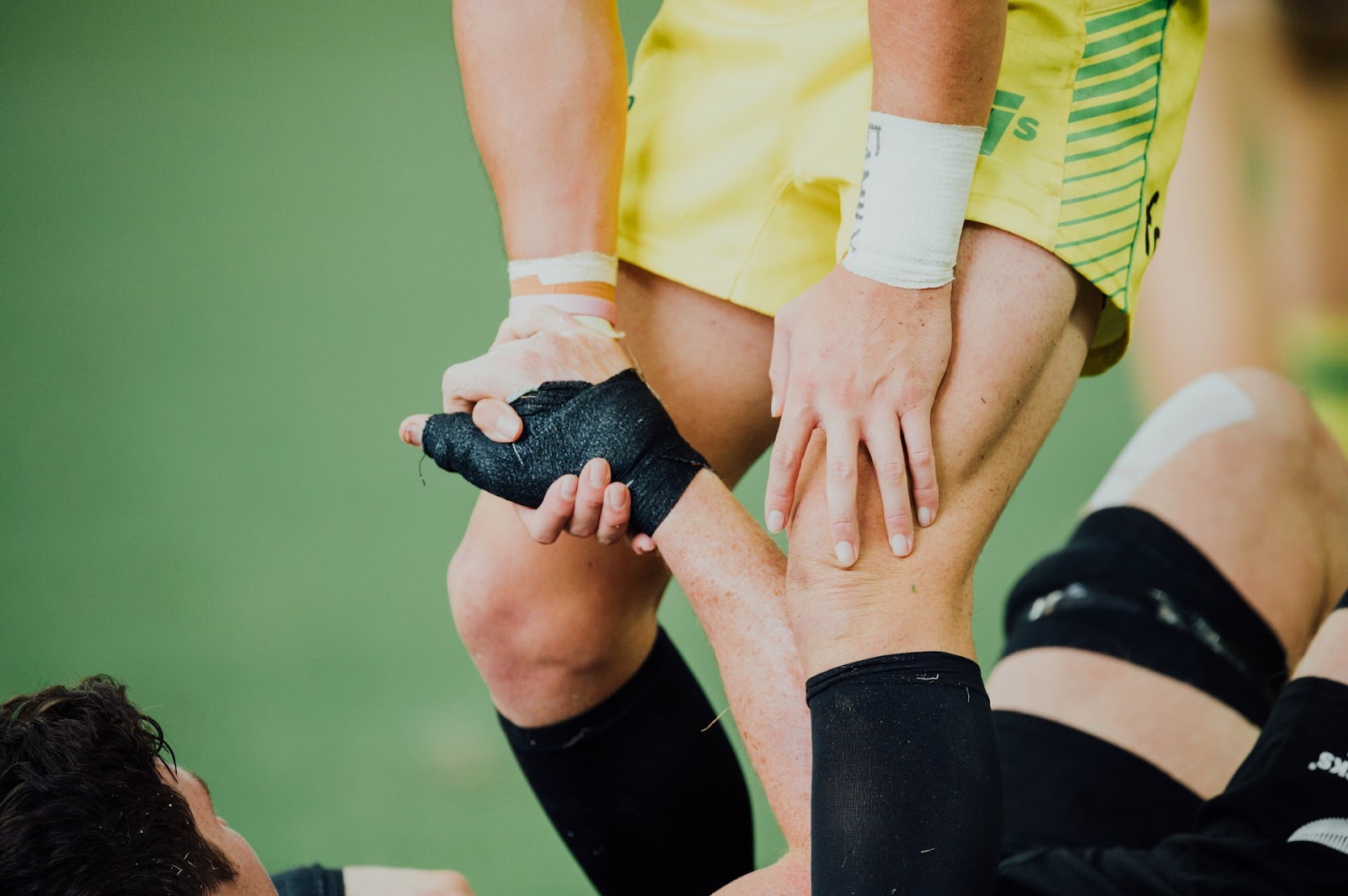 Extreme sports are often associated with very high speed, imposing heights, and real-life danger. As of today, there are more than 100 types of extreme sports with thousands of passionate sports persons and women involved in them. Extreme sport is an adventurous type of sport, it is also known as action sports and can be competitive or non-competitive. It typically takes place in remote geographic locations where proper medical care may not be readily available. Additionally, environmental factors such as snow or rough terrain can pose additional peril to participants.

Due to the dangerous elements involved and the lack of medical care, extreme sports often lead to injury, which could, sometimes, be fatal. In this post, you’ll learn some of the most common extreme sports injuries and how to deal with them.

Knee injuries are one of the most common injuries in any sport, and extreme sports aren’t an exception. Knee injuries can occur due to the stress placed on the joints especially when jumping, cycling, running, or doing any other sporting activity. Its symptoms range from very mild tenderness caused by inflammation, to severe damage and tears in cartilage or ligaments.

An abrasion is a type of open wound that occurs when the skin rubs against a rough surface. It is sometimes called a scrape or a graze. But when abrasion occurs by the skin sliding across the hard ground, like it commonly happens in extreme sports, it may be referred to as a road rash. Abrasions are very common injuries – they can be mild or severe and are likely to occur in areas of the body like the knee, the chin, elbow, and ankle. Abrasion occurs in varying degrees, it may be a first, second, or third-degree abrasion.

In extreme sports, sprained ligaments and strained muscles are common injuries. Sprains often occur as the result of overstretching a ligament or tearing it, while strains occur when you pull a muscle. Muscle pulls occur when a muscle is stretched beyond its normal length. In such cases, you can use a CBD cream for sore muscles to treat the strain, swelling, and inflammation. Similarly, a stretch occurs when a sudden movement pulls the tendon longer than its normal peak length, and then the tendon rebounds due to that effect, causing inflammation and pain.

This results in a tear when the tendon or ligament separates.

A laceration is a cut in the skin. It mostly occurs due to contact with a sharp object, such as a piece of equipment or even a tooth, or as a result of blunt-force collisions, such as an elbow, during basketball games, or a collision during extreme sports. Athletes who participate in extreme sports, where equipment with sharp edges or in collision sports is used, are at greater risk of lacerations. Lacerations are common in games like ice hockey, speed skating, figure skating, skiing, fencing, and snowboarding.

Shin splints are sports injuries common among runners, especially when running on concrete or other hard surfaces. This type of injury stirs pain in the lower part of the leg, usually in the external area. A shin splint can heal on its own with at-home treatments such as resting the affected part, applying ice to the affected area, and taking non-prescription pain medications.

If the pain doesn’t subside with home treatment, it is important to see a medical expert. In some cases, the pain might be caused by a stress fracture, which requires a much longer time to heal.

If the pain does not quickly subside with ice compression and rest, you should see an orthopedic doctor and get a proper diagnosis. 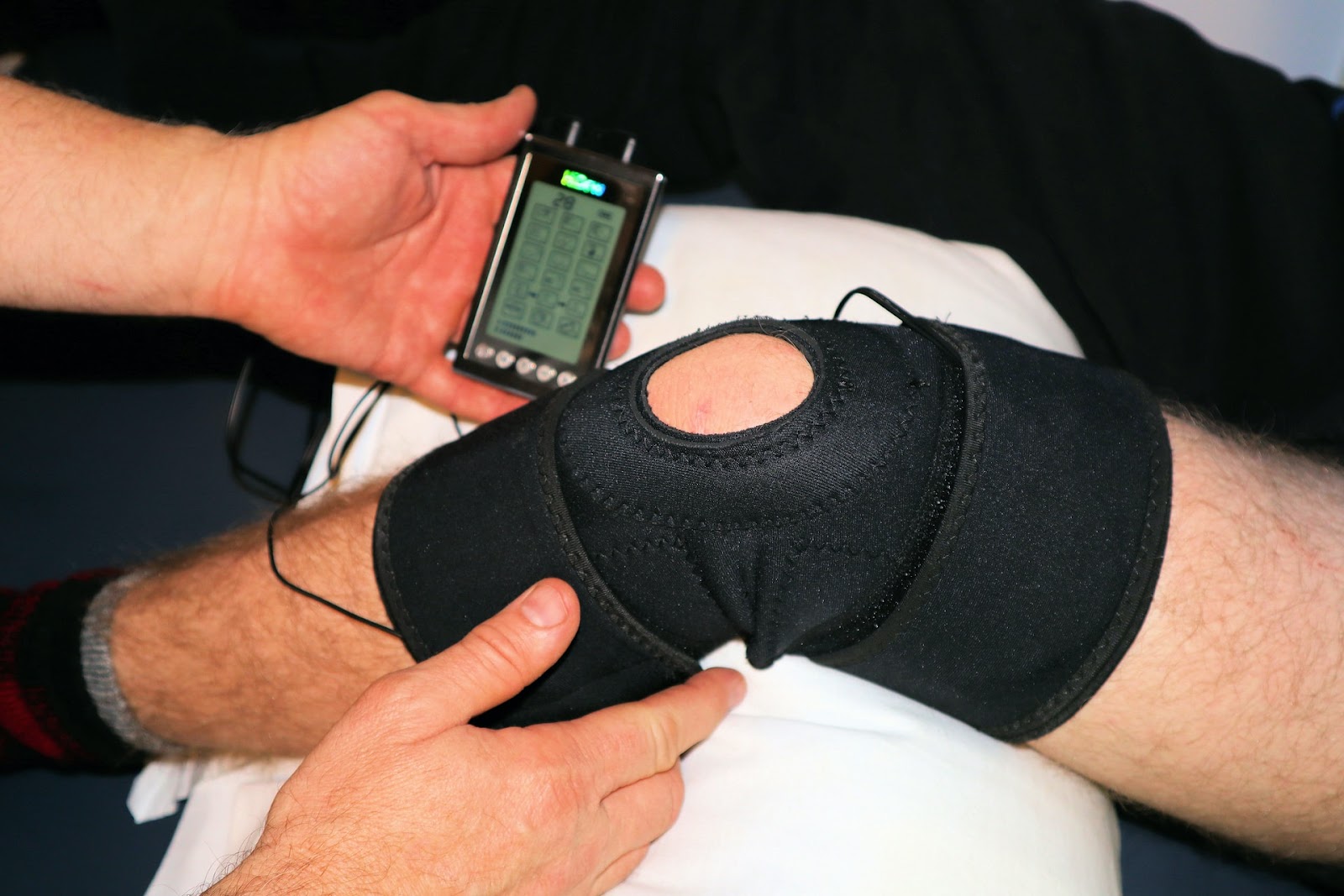 Joint dislocations occur when one or more bones in a joint get misaligned and are pushed out of their normal position in the joint socket. Dislocations are common in football, wild sport, and other contact sports, although overstretching can also result in dislocation. Dislocation mostly affects the hands and fingers, but on rare occasions, it can also occur in the knees, shoulders, elbows, and hips. To treat a dislocation, it is best to see a doctor for further diagnosis and medical attention.

The bottom line is that extreme sports might be thrilling, but it often comes with injuries that can be life-threatening or even life-altering if improperly treated.