It’s been well documented by Baron Mag and other media outlets that there is something of a boom in online sports betting and casino gaming in Canada. There are dozens of casino operators available to Canadians, and many of these articles deal with choosing the best brands for particular types of players.

However, to be the best online casino, you need to stock the best games. And, by and large, casinos don’t make their own games – they licence them from software companies. Many of these developers are now global gaming brands in their own right. But the industry is hugely competitive, and not all brands are the same.

But which brands operate at Canadian casinos? Whose games should you be looking for as a mark of a quality casino? Below we will breakdown some of the major developers in Canada, as well as listing some of their most popular games:

The powerhouse of live casino gaming, Evolution creates some of the best real dealer games in Canada. The company offers games like live blackjack, roulette, poker, etc., but it has also created unique games like Monopoly Live and Deal or No Deal Live. Evolution has also moved into the virtual market recently.

The company that is credited with creating the first online casino games in the mid-1990s, Microgaming still has a strong presence in the Canadian market. It publishes card and table games, but it is probably best known for its slots. One of its jackpot slots, Mega Moolah, holds the Guinness world record for biggest online jackpot payout – a prize that was worth over $CAD 30 million. Other popular Microgaming titles include Jurassic Park, which is based on the Spielberg movie, and Thunderstruck II.

The company is one of the world’s largest suppliers of casino software and is listed on the London Stock Exchange. Like Microgaming, Playtech makes all types of games, even challenging Evolution for its live dealer crown. However, Playtech is best known for its premium branded slots – games based on movies and tv shows. For example, Playtech signed a huge deal with Warner Bros. to create games based on DC Comics superheroes like Batman and Superman. Other important Playtech games include Buffalo Blitz and Gladiator. 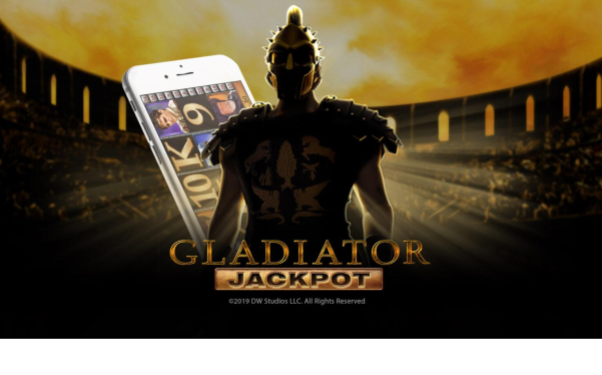 NetEnt was recently acquired by Evolution, but the Swedish games studio still operates in its own right for now. It has made some of the most popular casino games ever down the years, with titles including Starburst, Gonzo’s Quest, Twin Spin and Dead or Alive.

One of the world’s foremost developers of physical slot machines, IGT has made the transition into the online arena. Some of its games that were popular in casino resorts – Cleopatra, Wheel of Fortune, Golden Goddess – have migrated onto internet casinos. But IGT has a huge library to choose from.

One of the newer brands to come to the fore recently, Pragmatic seems to be a huge hit with experienced slots players. One of the reasons for this is its development of high variance (volatile) games that can deliver astounding wins (although, that comes with the caveat of losing more frequently). Popular Pragmatic Play games include The Dog House and Sweet Bonanza.

A brand that has rocketed into prominence over the last couple of years. Like Playtech, Blueprint seems to enjoy making branded games based on tv shows and movies. Some examples include Rick and Morty slots, based on the cult cartoon, Ted, The Goonies and Who Wants to Be a Millionaire Megaways. 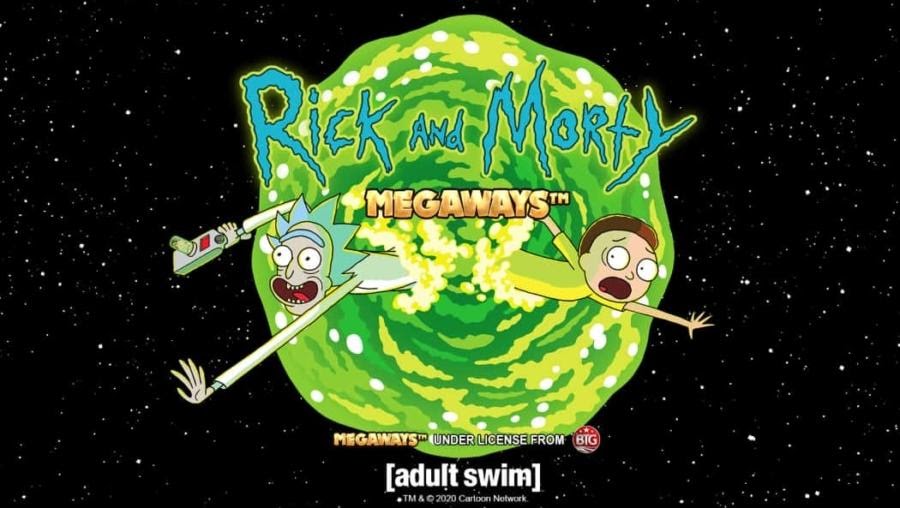 Play N’ Go has created one of the world’s most popular slots, Rich Wilde and the Book of Dead, which seems to show no slowing down in terms of popularity. It has also had some huge success with Reactoonz (surely one of the weirdest games you will ever play) and Moon Princess.

Finally, Push Gaming, which tends to make some very unique games. Titles that seem very popular in Canada include Jammin’ Jars and Razor Shark, both of which are considered high variance. Wild Swarm, Tiki Tumble and Blaze of Ra are also popular slots from Push Gaming’s small – but important – library.