Video games have always been one of the most popular modes of entertainment that are enjoyed by billions of people across the globe. It is unquestionably one of the biggest industries in the world that are generating an estimated revenue of over $155 billion.

Since we all are looking for ways to entertain ourselves, video games proved to be one of the best ways to engage and have some fun. Since there are more than one million games of different genres, there is no doubt that there will be some games that are suitable for everyone’s taste and style. Whether you are looking for a way to learn new things or want to feel the nervousness of escaping an alien invasion or shooting some enemies, there is a range of games that will let you experience a roller coaster of emotions.

Since we are looking for more engaging and entertaining options, video gaming has adopted certain features of gambling to make gaming more thrilling. You can look here if you want to know more about casino games and find top casinos that provide the best bonuses. 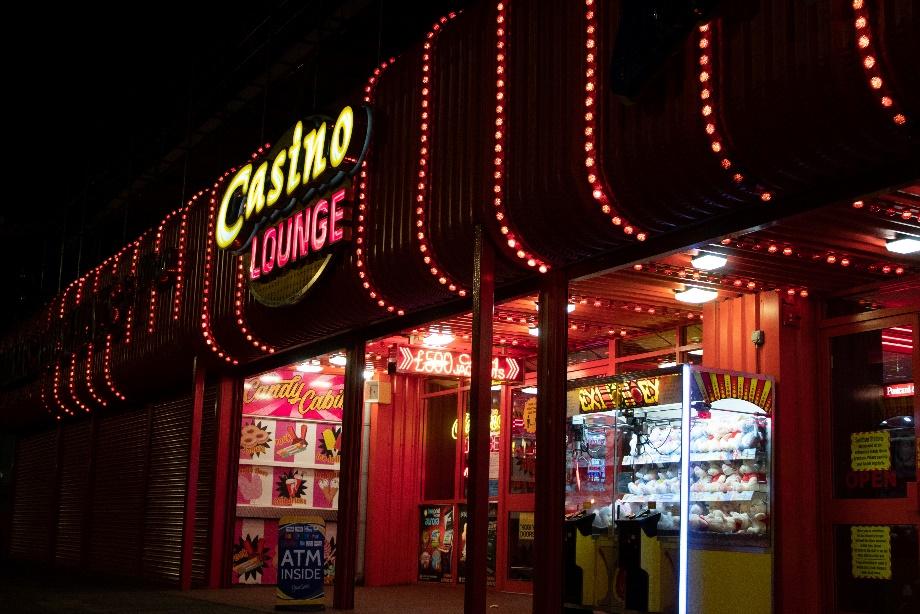 With new innovations, the video gaming industry is giving up more opportunities to explore the exciting world of gambling through these games. You can look into this guide if you want to find games that feature casinos and have gambling mini-games to enhance your gaming experience.

Developed by Rockstar Games, Grand theft Auto (GTA) Online enables the players to explore the vast virtual gaming world along with completing various missions. The players have to conduct various heists and missions to become rich in the fictional city of Los Santos. In this virtual world of GTA, there was a Casino, the Diamond Casino 7 Resort that was closed for many years. But in 2019, the game opened the gates of the casino allowing the players to explore its luxury.

In the game, players can play games like Blackjack, Horse racing, Roulette, The Licky wheel, and some other slot games. The players can also acquire VIP membership to enjoy the other glamorous elements of the casinos like the penthouse and VIP lounge. This Casino was truly a surprise to all the players who thought that it was another useless piece of real estate in the gaming world.

Another game that provides exciting features of the casino, is yet another game in the GTA franchise. In the game, the players take up the role of CJ, a former member of the Grove Street Family gang, who went to Liberty City to lead a better life. But after his mother’s death, he returns to San Andras where he has to deal with other gangs, cops, and government agencies.

In the gaming world, players can freely roam around the place and also explore various Casinos in Las Venturas. Players can visit 10 casinos, but can only enter three of them. Here the players can enjoy classic gambling games and try their luck in various slot games.

The game is set in a post-apocalyptic world where the last few human survivors are seeking shelter from deadly mutants. In this role-playing game, the player will take the role of Courier who has to retrieve the parcel that was robbed from him. Even though the game is showing the aftermath of a nuclear breakout, the players can play Blackjack, Roulette, slots, and Lucky horses in seven different locations. 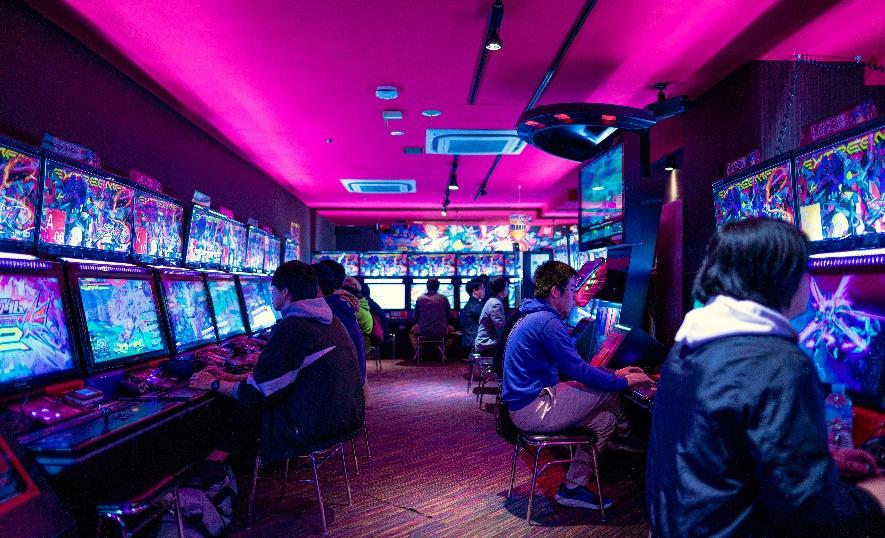 In this game, players will be joining the investigation team of Leon Kennedy to find the President’s daughter. Even though you will explore the dark world of crimes and murders and will have to explore the horror streets of Europe, the players will also get an opportunity to enjoy casino games like blackjack mini-games.

In the three parts of the game, even though you have a mission to complete, you will get time to enjoy gambling games. In the first part, you can gamble on arm wrestling, Blackjack, Five fingers fillet, poker, and Horseshoes. In the second part, you can play classic games like blackjack and poker along with Dominos and Five Finger Fillet. In the third part, you can play poker.

So, explore the thrill and excitement of gambling through these virtual universes.