The term ‘game’, has always been associated with the thrill, and what better way to thrill than do it within utmost comfort? That’s right, we are talking about video games here. Dating back from the 1960s, it has been a hit amongst all ages. Kids or adults, video games have remained an all-time favorite distraction of many. Perhaps one of the greatest advantages of introducing video games to the world is the option of playing within our comfort zone. Especially with the availability of video gaming through portable devices i.e. Play Station and Xbox. With this, gone are the days of heading over to arcades for gaming, when you can simply relax on your couch, hold a console, and enjoy your favorite racing games.

Best Games From The last 3 years

While every gamer has different preferences in the gaming genres, there have been quite a lot of games that won hearts globally, irrespective of the genre. However, games that become too old, sadly stop being compatible with newer devices. This is why we have collected the best ones from the last three years.

Another intriguing fact involved with every release of the game is how much of a budget went into developing this winner in the market. With growing competition, every game developer aims to reach peaks, hence, putting in more money. Why the huge amount, we wonder. Well, we are aware game development is not just a piece of cake. It takes a team of 100s of people, ranging from graphics designers to coders, to thinkers and testers that eventually come up with an appealing, satisfactory result.

Ultimately, the games with the best graphics and user experience are the ones that sold the most. With that, let us go through not only the best ones but also the most expensive games from the last three years.

The Most Expensive Developed Video Games 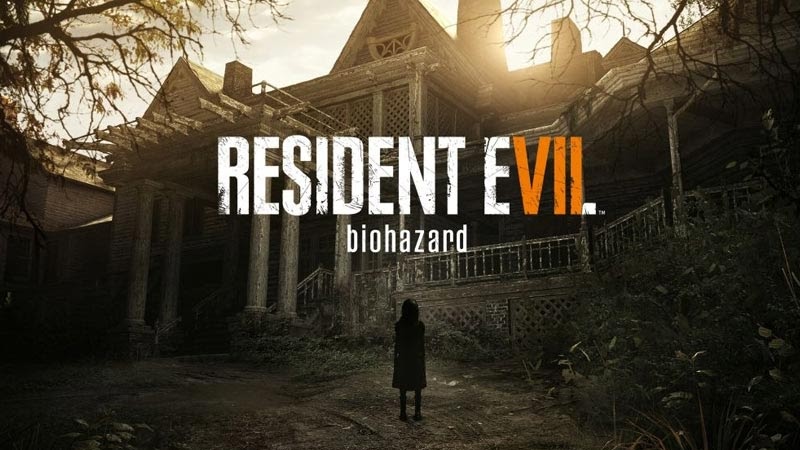 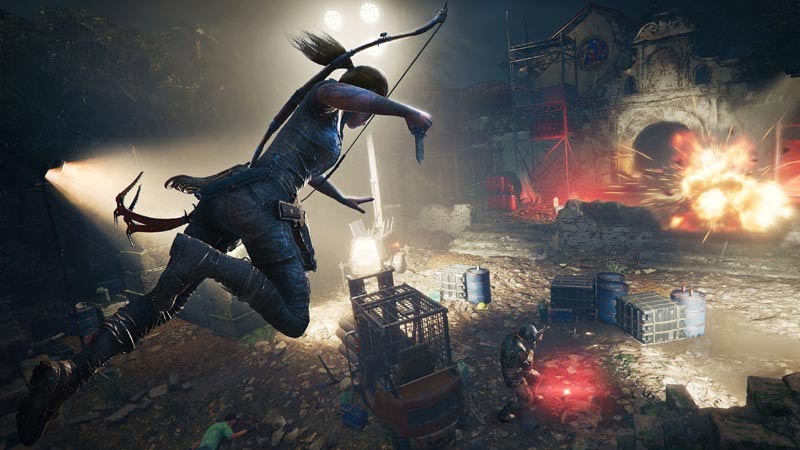 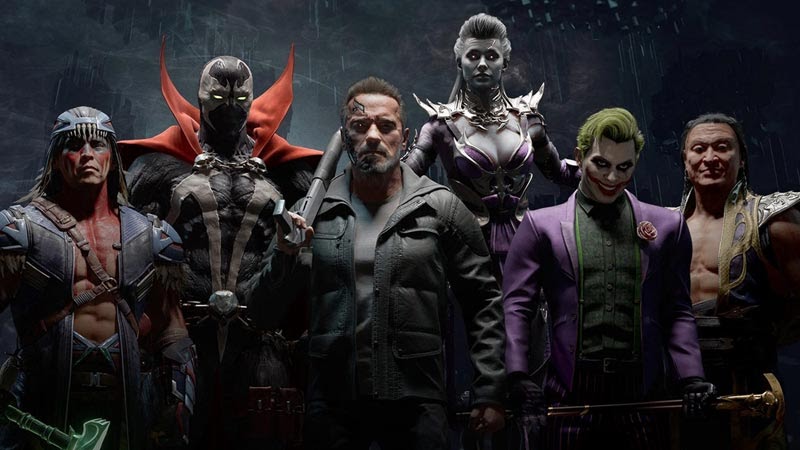 As of 2020, we witnessed yet another powerful game with a high budget, Cyberpunk 2077, costing around $121 million. The release of PS5 along with this stands as the cherry on top, making gamers around the globe go crazy with excitement.

Genshin Impact is yet another famous release of the current year, rising on the list with a budget of an estimated $100 million development cost.

In the world of casino, the year 2020 ranks as the most tragic one. It not only caused casinos everywhere to close down but also resulted in great amounts of loss throughout. For countries whose major part of the overall economy depended on casino earnings, this was a major blow. However, with technology coming to the rescue in every sector, similar was the case with the casinos. Thus, came the blessing of online casino games.

While this was already introduced way back, it is only now that the trend of gambling online has gone widely popular. With people quarantined within their homes, they are happy to be able to compete with International players while on their couch, using their phones or other similar devices. This success leads to the development of several free versions as well, that provide online slots, such as the Wild Life slot, etc.

Seeing this increasing audience interest and fan base, game developers have been working on providing an advanced, innovative experience. With that, we have news of Evolution Gaming working on the most expensive casino game ever. Though the in-depth details are yet to be revealed, what we know so far, is that it intends to completely change the online casino experience. According to the company’s chief product officer, the money invested will prove it’s worth as the game turns out to be the most fun version ever produced. Knowing this little, yet catchy description, we can only express how excitedly we anticipate the final release. Fingers crossed!