The Future of Car Manufacturing: What to Expect
PREV NEXT
Search

Cars have been the backbone of modern civilization from the day Nicholas Cugnot invented the steam engine. Over the years, automobiles have evolved, they’ll, and they continue to change as time passes by. Even their manufacturing process has also become more efficient, thanks to the automation of the whole process of making cars. Things like the application of color coats on the exterior or welding of joints are now handled by a painting robot arm and a welding robot, respectively. With all that in mind, how is the future of cars going to look like?

The following are some of the guesses made by industrial experts based on what they have seen so far. 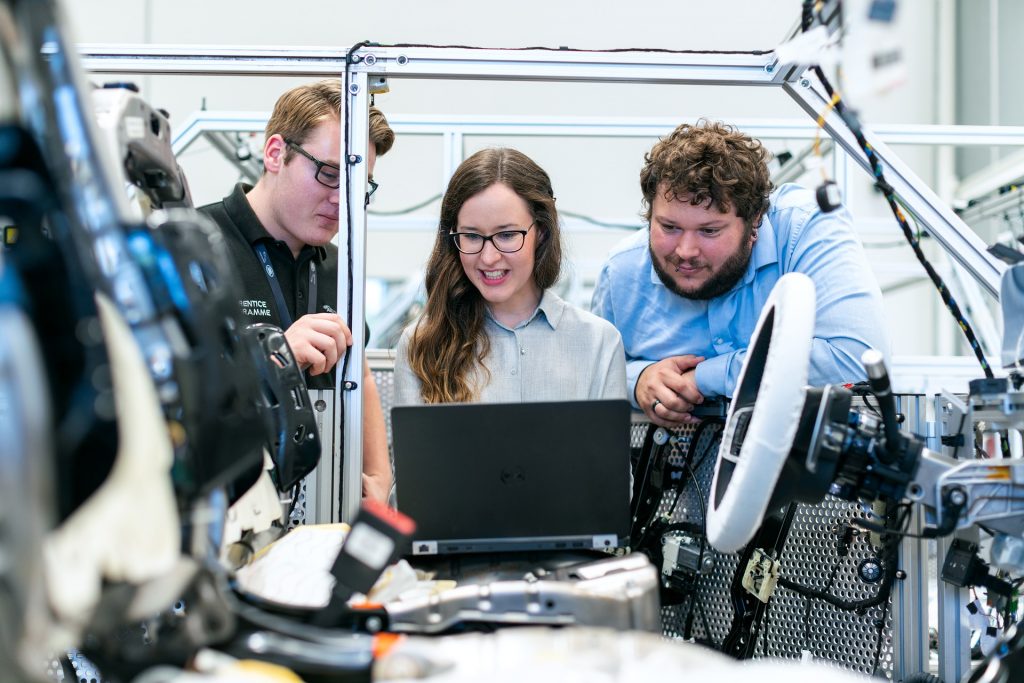 Despite the heavy strides made in the robotics industry, the automobile sector still has a long way to go as far as automation is concerned. There are still many parts of the manufacturing process that still require human hands, but with time, it is fully expected that industrial robots will be so advanced to the point where they’ll have the intelligence to handle everything on their own, even making their own decisions. As much as this will end being disruptive, it is a huge wave that cannot be stopped because technology is always moving forward, whether people agree with it or not. 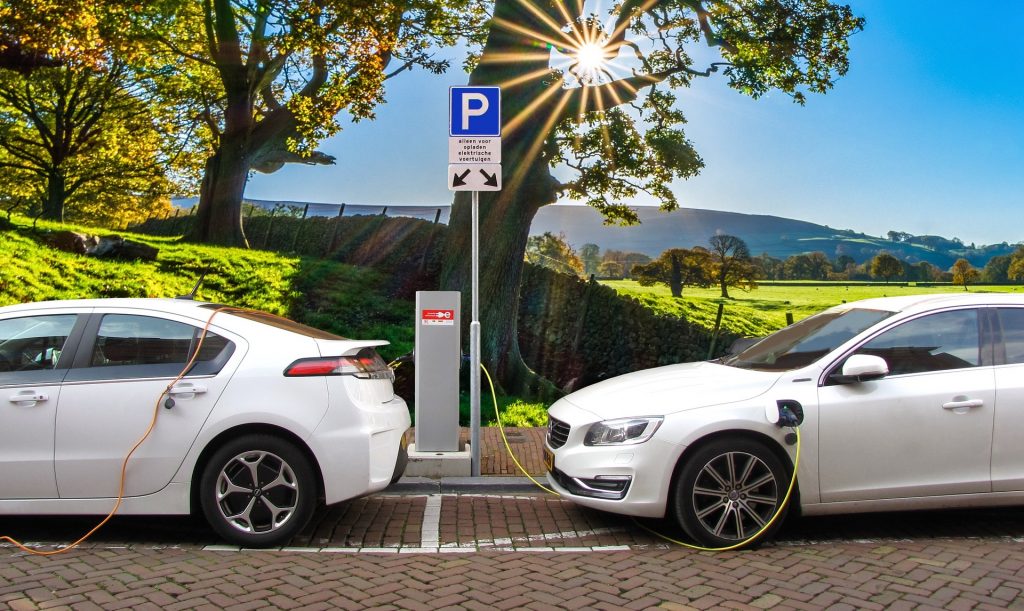 As of June 2020, there were about 7.2 million electric cars operating on the roads globally. This may seem like a drop in the ocean compared to normal vehicle numbers in existence but it is a tremendous step towards a future where electric cars will be the order of the day. Fossil energy has been on the decline in the last 50 years, and with pressure to do something about global warming, the switch to electric cars is still the most viable solution to all of these problems. With that in mind, many big car making companies are now shifting the manufacturing to electric vehicles slowly, and it is estimated that by 2030, half the cars on the road will be electric cars. So far, the one company making good progress on that front is Tesla. 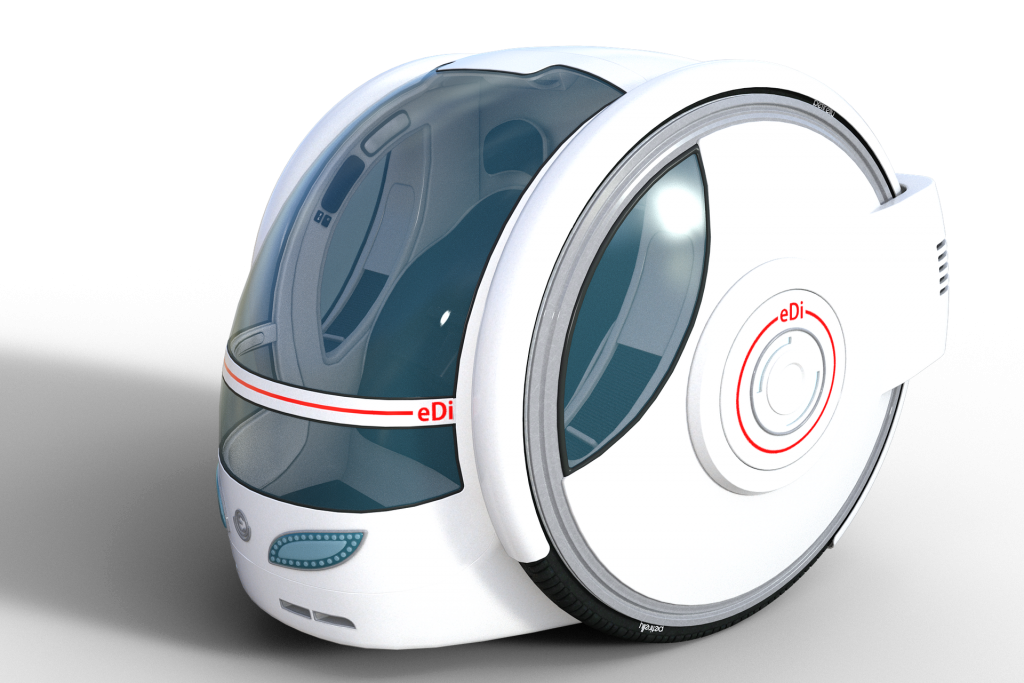 Another future offering that goes hand in hand with electric vehicles is the use of self-driving cars. The technology is already here with us right now, and although it is not yet refined enough for release, tests have already shown that self-driving cars are much better than those being controlled by people. They are equipped with superior technology that gives the cars the ability to make decisions in split seconds and access situations on the roads sufficiently to come up with a better solution. Every major carmaker in the world is in a race to come up with the best, and it may take a while before a viable prototype is allowed on the roads.

Global warming is at the center of every global agenda. The world is dying, and most of that is due to the way human beings have degraded the environment in their pursuit of industrialization; unless something is done, there will not be a habitable planet in the next 100 years. For this reason, many laws have been created to curb the use of natural resources in an attempt to slow down the pace of global warming and eventually reverse its effects.

Sustainable manufacturing is the process of using environmentally friendly processes and raw materials in a way that doesn’t leave a negative impact on the surrounding areas. Manufacturers now have a social responsibility and role to play towards achieving a greener planet since they have for years been the biggest contributors to pollution.