Everything That You Should Know About Tort Law
PREV NEXT
Search

The word “tort” is often mentioned in legal discussions related to personal injury, but many, if not most people outside of the legal industry don’t know what a “tort” is and why it’s so integral. Understanding torts and the way they influence personal injury law can really assist you when seeking out compensation for your injuries.

Here is what you should know about tort law. 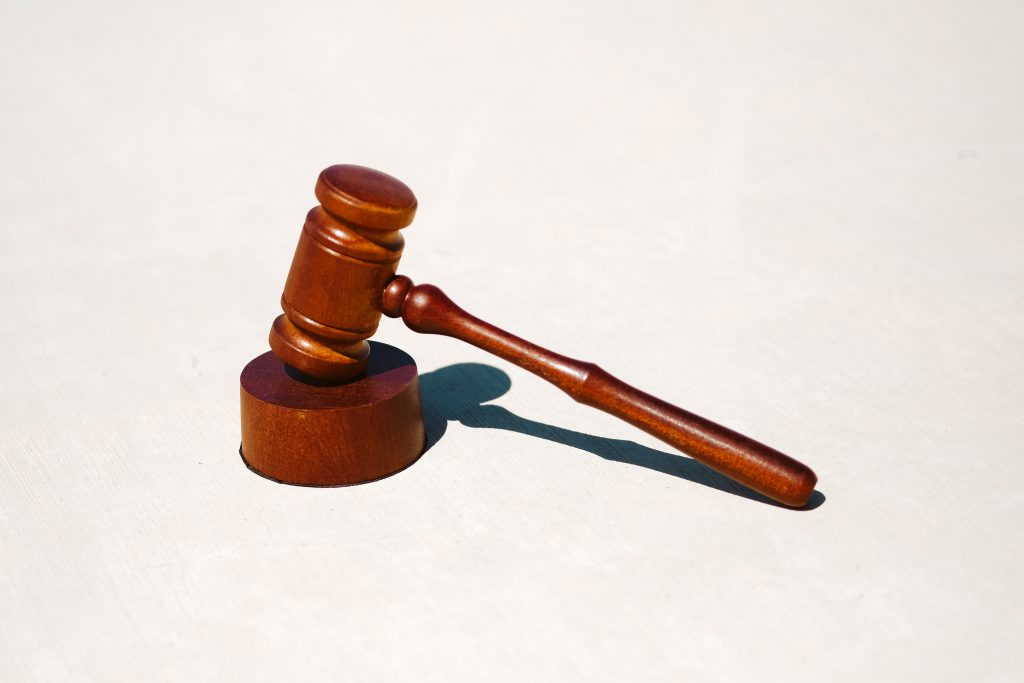 What Is A Tort?

A tort is any act or omission that leads to harm or injury to another party and leads to liabilities imposed by the courts for civil wrongdoings. “Harm” is defined as any loss incurred to an individual, whereas an “injury” is the invasion of that individual’s rights.

Torts can be defined as “unlawful violations of a party’s private legal right.” This definition excludes implied or expressed breaches of contract, but they are also included in the broader understanding of the concept.

Unlike crimes, which are defined as “wrongful actions against society or the state”, torts are mainly concerned with compensation for victims who have had personal wrongdoings they have suffered.

Tort actions also don’t typically require intent, but claims must include at least one of the following four elements:

Tort law is the law that allows individuals to resolve their disputes if they are related to personal injury. It is what allows the injured party to be compensated, and it also helps to more clearly define the duties of individuals in such a way that it creates an incentive to not cause injury to others.

Tort law is what deters people from committing acts that result in harm or injury to others as it holds guilty parties responsible for their guilty actions.

Tort laws can differ between states, and as such you and your lawyer should be familiar with them. Judges also have the ability to determine which actions are to be considered wrongdoings, within the confines of the law.

Tort law can also be distinguished by categories that include, but are not limited to defamation, economic torts, and invasion of privacy. Tort actions include a battery, assault, negligence, trespassing, and many, many others.

Tort law lets you receive compensation for your losses. Compensation commonly granted in court cases are injunctions, monetary rewards and. In some tort cases, punitive damages may also be applied. Loss of future earnings, medical costs, pain, and suffering are all factors that are used to determine monetary compensation.

Compensation is used to cover the financial losses that are incurred as a result of the actions of the defendant. These can be used to restore damage to an individual’s property as well as provide compensation for those personal losses mentioned above. 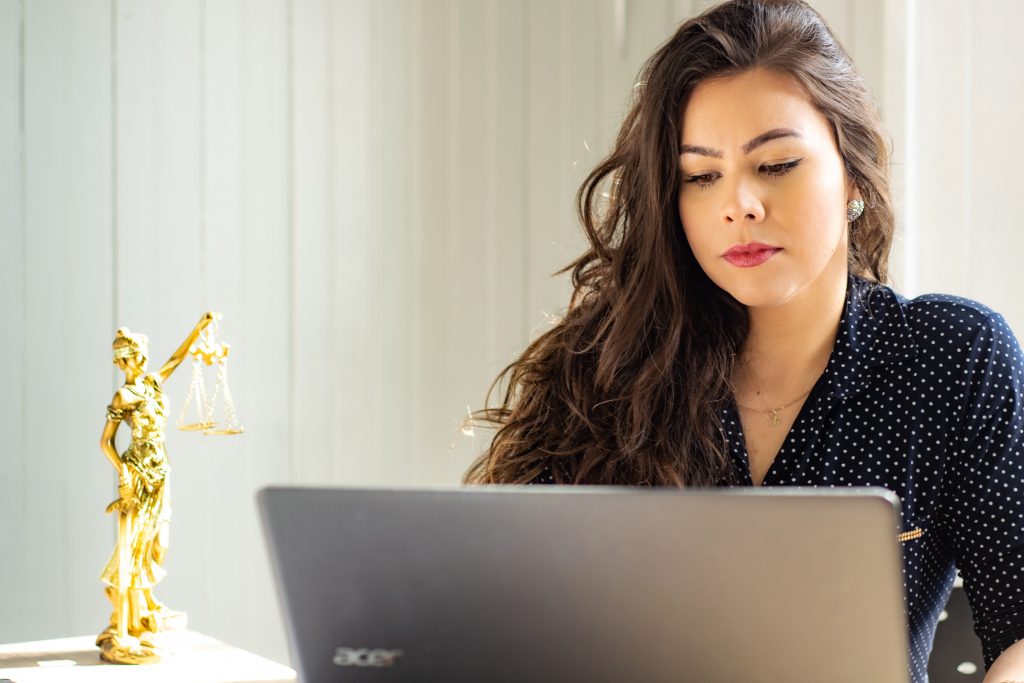 Understanding tort law is vital in order to file a personal injury claim for oneself. Torts must include the various elements of duty, breach of duty, proximate cause, and damages. Additionally, there are many alternative types of tort actions that can lead to and may also result in personal injury.

The more you know about torts, the more likely you are to attain the resolution that results in you receiving just compensation for your claim. Consulting with a qualified, experienced and skilled personal injury attorney will provide you with additional resources to safeguard you and your family from this unfortunate event now and in the future.