Testosterone replacement therapy or TRT is very effective in the treatment of low testosterone levels. The tricky part is not treating low testosterone (low T) levels but identifying who suffers from low T and if they will get a benefit. 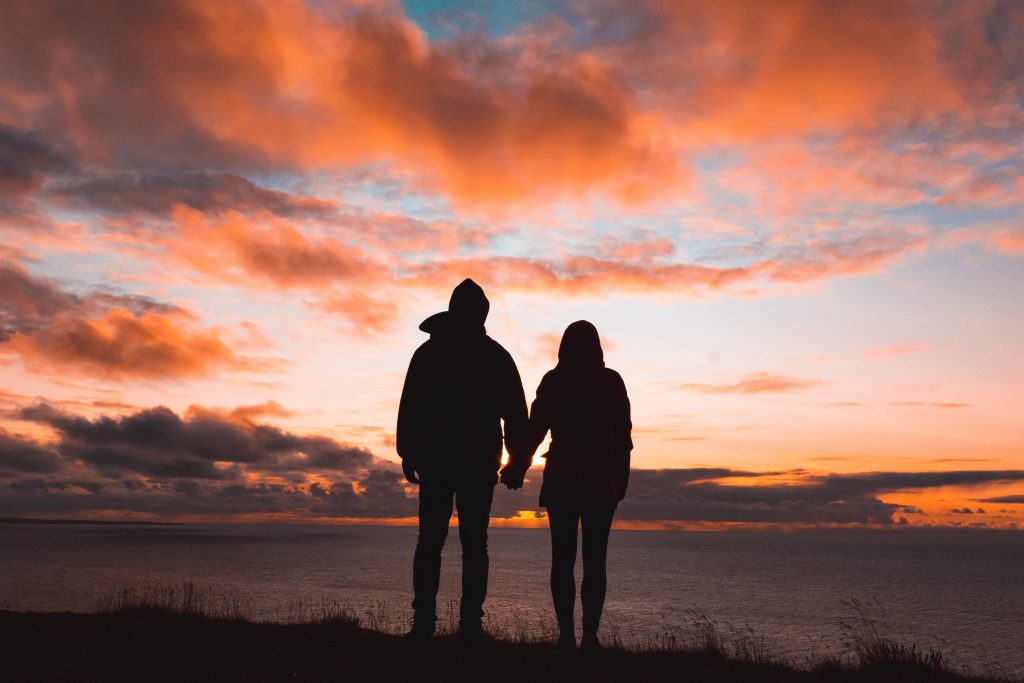 What does testosterone do?

Testosterone in the male body helps with:

Now looking at the above list some of these could just be age or stress-related. The only real way to diagnose low T is by drawing blood for a doctor or laboratory-ordered testosterone level test. The test should be done between 7 am and 10 am when natural testosterone levels are at their highest. This test will clearly show if someone has low testosterone levels. Confirming a low T level with a second test is also advisable before starting therapy. Testosterone replacement therapy is only an option for people who have been diagnosed with low T. 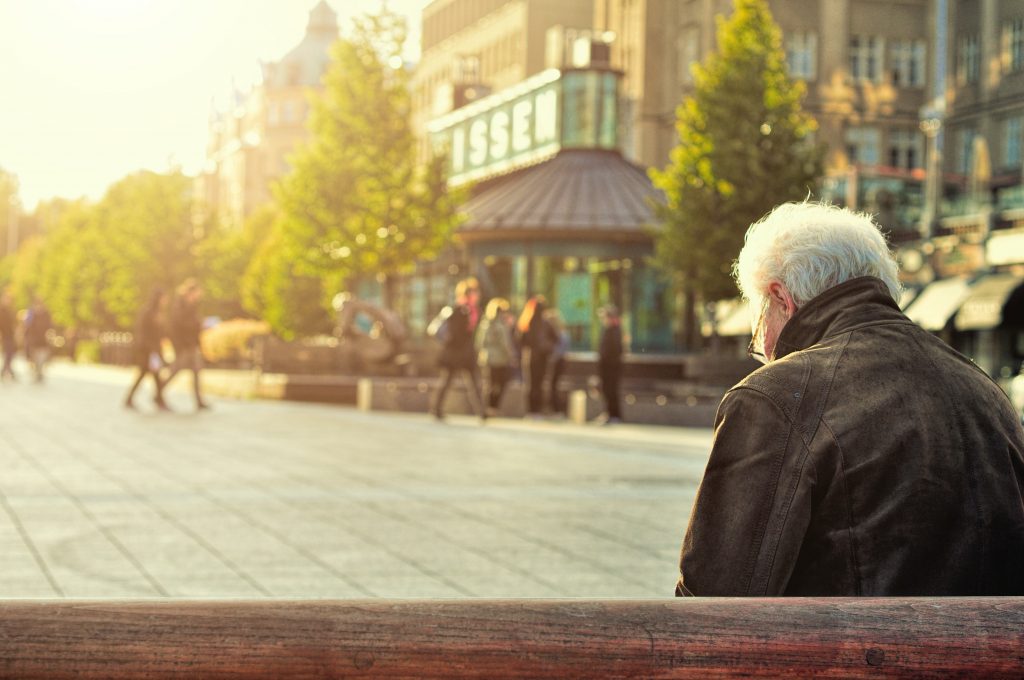 Testosterone replacement therapy is only advisable in cases where the tests show abnormally low testosterone levels. Some of the symptoms above could be related to other lifestyle factors and aren’t enough to start testosterone replacement therapy. There are also cases men have low T, but don’t show any of the symptoms above. In those cases, it might also be a good idea not to start treatment just yet.

As already mentioned many of the symptoms above can be attributed to natural aging. If your testosterone levels aren’t low enough to warrant TRT then there are some other options to combat the above symptoms:

Another option if your testosterone levels are not low enough to have TRT is to try IV therapies similar to these IV drip therapies in Atlanta as custom formulated drip therapies can help relieve many of the above symptoms.

The benefits of testosterone therapy are looking promising for men suffering from low T according to research. The potential benefits are:

Every case is different and the research is still ongoing. The above benefits are just some potential benefits that have been reported, but not all men will see these results.

From some of the research that has been conducted it seems that some patients receiving testosterone replacement therapy do not notice any benefits. Some men notice major improvements and benefits and most are likely reporting that it is positive, but not in an extreme way.

Like most treatments, there is also a risk of side effects. Large-scale studies of long-term testosterone replacement therapy have not been studied. There is some research into this, but nothing completely conclusive.

Health risks of TRT could include:

TRT delivery options include injections, gels, capsules, and skin patches. With injections, the testosterone is injected directly into a large muscle. These injections are usually done every two to three weeks. Injections are reliable and cost-effective.

Testosterone gels can be applied directly to the skin. The gels are usually rubbed on the skin once a day. Testosterone is then absorbed through the skin.

Skin patches work similarly to gels as testosterone will be absorbed through the skin. Patches are usually applied once a day to the upper body or arm. Some men do develop a rash from these patches.

Oral testosterone is available, but it might be a good idea to rather avoid these as the increased risk of liver damage is not worth the risk. Any treatment that bypasses the liver should in theory be a better option.