No one would say he hasn’t used the term organic when making purchases of his foodstuff at least once in his lifetime. We are all familiar or maybe pretend to be familiar with the meaning of organic food. However, how many people are sure that that food pack they just bought at a store is truly organic? 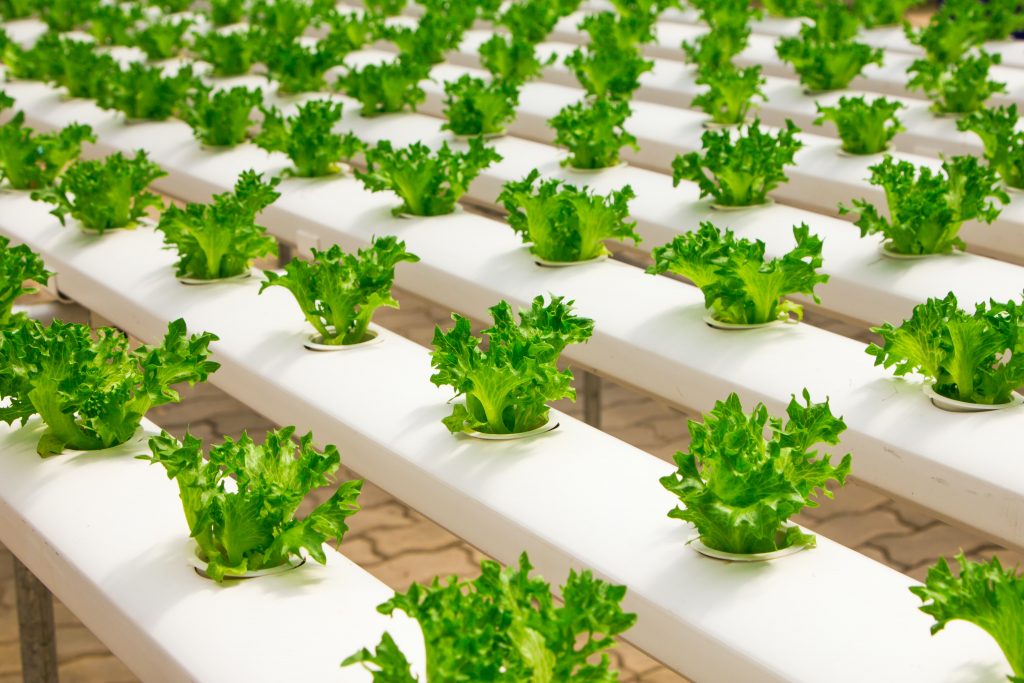 What Really Is Organic Food?

Organic is basically a labeling term that is commonly used to describe foods that have passed production tests approved by the U.S. Department of Agriculture (USDA) and its National Organics Program (NOP). When you purchase that tasty organic beef jerky at your favorite store, you’d see an “Organic” label on the pack written just above the name of the food. This is common with every other food product that has met the federal standards.

Many people think about “organic” as something “earth-friendly.” Not every earth-friendly product is organic. Organic regulations actually try to monitor farming practices and food production to the end of decreasing the risk of food contamination and improve food quality.

What Does the “Organic” Label of Food Packaging Means?

The term “organic” generally refers to raw or processed agricultural goods that have been:
(a) organically cultivated
(b.) produced in compliance with the standards of April 2001, having been fully enforced since October 2002. These standards authoritatively decry the use of:

Most consumers sometimes have difficulty in defining what is “organic” or what is “organically grown” on food labels. The first thing to understand is that the label “organic” connotes that the named agricultural products including crops, meat, poultry, eggs, and dairy goods were grown organically and were processed by accepted organic methods in preparing them for market or in their preservation.

When they say organically grown crops, they’re referring to crops:

– produced on land without the use of synthetic materials like pesticides, herbicides, and fertilizers.
– grown on lands with clearly defined boundaries.
– grown with the use of composted animal manure with specified carbon to nitrogen ratios and temperature scalings or the use of uncomposted plant materials
– produced with seeds, seedlings, and other planting stock that was originally organically grown
– whose pest related problems were resolved using only mechanical and physical methods including the use of predators, natural enemies, traps, and repellents
– whose weed problems were controlled by mowing, mulching, hand weeding, flame or heat, grazing livestock, as well as
– whose disease problems were attended to by approved management practices to suppress the spread of the disease or by the application of non synthetic biological, botanical, or mineral inputs.

When they say organically grown meat, poultry, eggs, and dairy, they’re also referring to livestock that must have been fed with rations that contain agricultural products, pasture, and forage that were organically produced.

How Do You Identify Organic Foods?

There are four types of label information that can be used to mark a food as organic.

a. The first and most reliable is the label that reads “100% organic” on the front of any certified organic food. This claim ascertains that all ingredients in the food with no exceptions were produced in compliance with organic regulations.

6. The second is the display of the USDA organic logo on the front of a certified organic food. This USDA logo is usually printed in green. 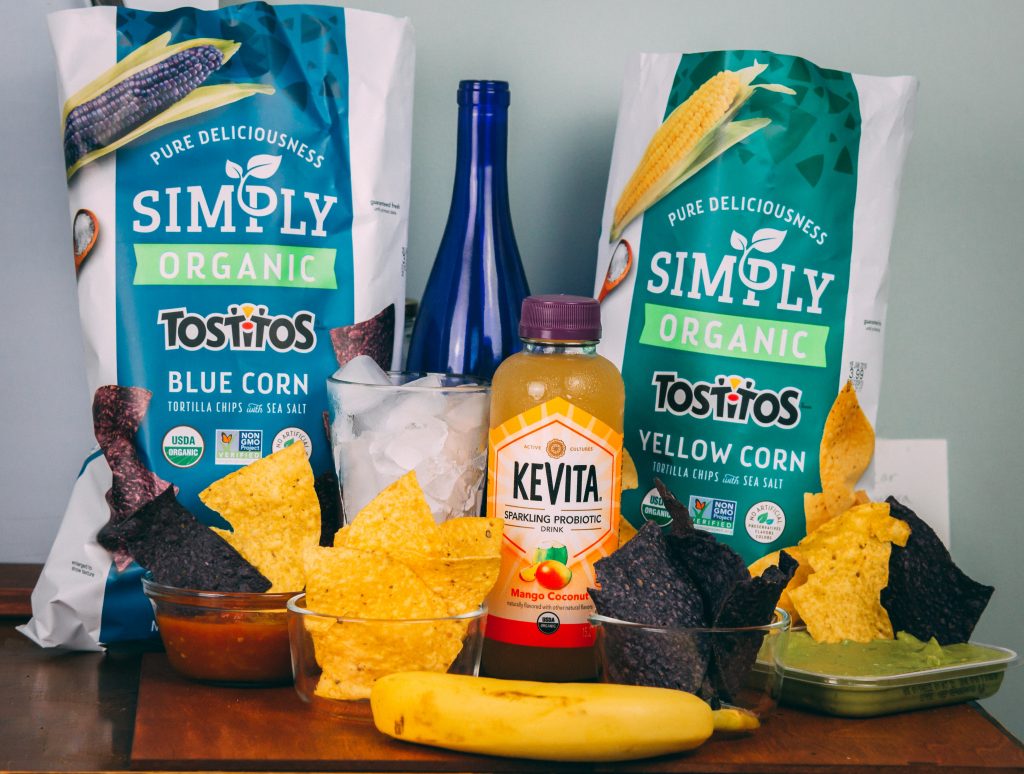 What Foods Are Covered As Meeting Organic Standards?

Foods that are covered in the current organic standards include:

2021 should be a year we learn from the mistakes that led to a total world lockdown caused by a desperate attempt to curtail the spread of a deadly virus that most likely had its origins in the world’s careless consumption of inorganically grown food. Such foods expose the human body to contaminants such as pesticides and heavy metals like lead and mercury, as well as solvents like benzene and toluene.

We all need to minimize our exposure to such toxins and reduce our chances of contracting dangerous diseases or destroying our vital organs.