Those who study past lives believe that when you were born can be connected to who you were in a previous incarnation. Your personality and deeds might determine when you’re reincarnated into a new body. Here’s a list that can help you find out who you might have been in a past life according to your birthday.

If you are born between these dates, you may have previously been someone with a very strong and driven personality. People like this would be politicians, entrepreneurs, investment bankers, or real estate agents. You would’ve been the kind of person who had clear goals and was willing to do anything to achieve them. This would’ve included your relationships, which you always strived to make work, even when things seemed hopeless.

People born between these periods were very likely to be sensitive in their past lives. You may have been an artist or a healer of some kind. You might have even had a connection to the spiritual realm. According to mystic Matt Beech, those with a high spiritual awareness might regularly notice strange coincidences and feel like something unseen is leaving messages and a trail of clues for them to follow. You might get the sense that the universe and reality itself have a consciousness that listens to you and responds.

Those born between these dates lived past lives where they were idealists who pushed to improve society for. You could have been an activist, inventor, or research scientist. Your efforts would’ve had a major impact on people, whether it was helping out your local community or getting federal laws changed for the betterment of mankind. You would’ve looked for the best in everyone, no matter how unredeemable they appeared.

For people born between these dates, their previous incarnations would’ve been honest and direct, as well as having a dislike of violence. You were possibly a medical professional like a doctor or nurse, a religious leader, or a judge. Your past self would’ve sought the truth in any situation and would expect the same from others. Because of this, you may have often offended people due to your straightforward nature. It would’ve been difficult for you to remain friends with those who didn’t share your values.

Anyone born between these periods was a strong and noble person in their past lives. You may have been a soldier, warrior, or athlete. It would’ve been important to you to always give your best, no matter what you tried. There may have been problems in your relationships because you understood that the demands of your chosen profession always come first.

Those born between these dates have previously lived commanding and decisive lives. You would’ve been a king or queen, high-ranking military officer, or industrialist. Because you were among the elite of society, you would’ve been quick to anger when people tried to pry into your personal life. Your status would also have left you feeling quite lonely, as there weren’t many who could relate to your experiences.

If you are born between these dates, you were previously someone with great acting or speaking skills. As such, you were likely a performer of some kind of a person who became a public speaker. The quality of your talents would have contributed to the arts or education, delivering lectures to pass the information on to others, or creating emotional experiences to help an audience connect with themselves. However, people would often only see you as your public persona, causing you to live something of a double life.

Those born between these periods were intelligent and charming individuals in their past lives. You could’ve been just about anything, utilizing your skills to achieve whatever ends you chose. Your mental capabilities may have intimidated others, but you were able to win them over with your personality and allowed you to influence them. 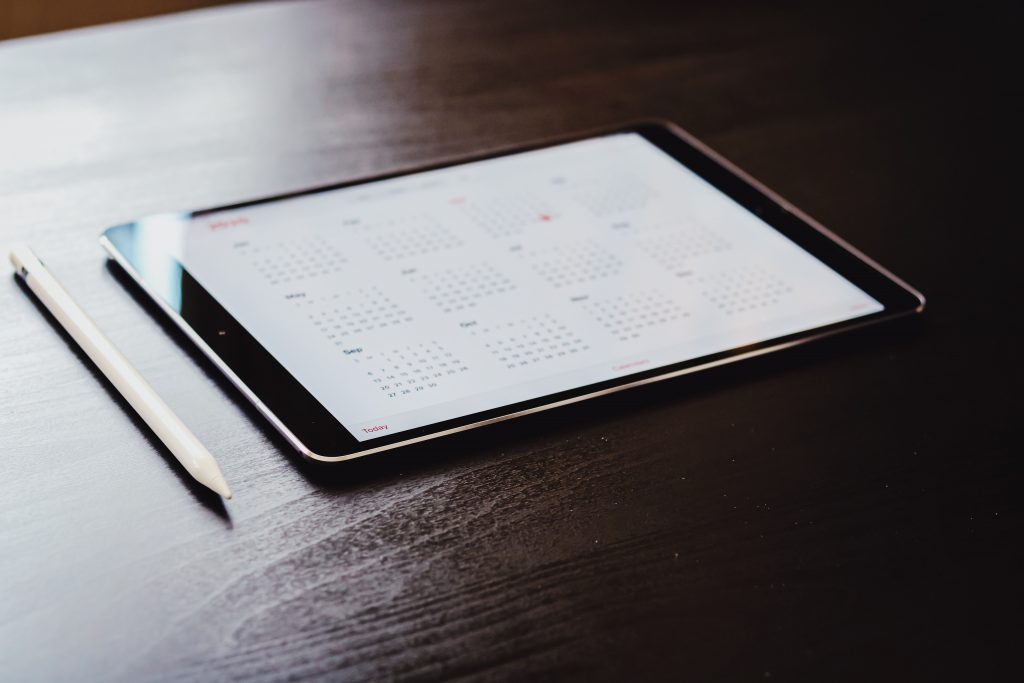 The subject of past lives is very interesting. There are no hard rules when it comes to them, so you never know exactly who you might have been before. However, there are trends that can be tracked, as with any other data, and there tend to be certain personality types that crop up when looking at the dates of birth of their current lives. This list can at least give you an idea of who you were in your past life based on your birthday.