A Parent’s Guide: How to Protect Your Child During a Measles Outbreak
PREV NEXT
Search

Despite being one of the most contagious viruses in the world, measles continues to be a problem in many countries worldwide. In most developed countries, especially North America and western Europe, it has mostly been eradicated. However, an outbreak can still occur when someone brings the virus from overseas. While measles is easily prevented through vaccination, one epidemic can cause severe issues for adults and children. 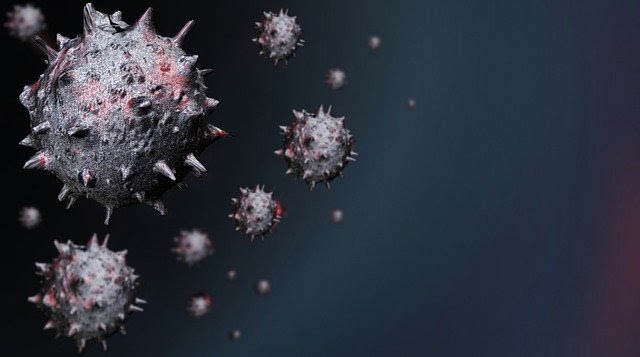 Nonetheless, children are most at risk, especially those who are too young or have not yet received the Measles, Mumps, and Rubella (MMR) vaccination. Before knowing what you should do, you must first understand the symptoms and how an outbreak appears.

What Is The Measles Virus?

Viruses like measles can cause severe complications. It is so infectious that 90% of people who are not immune will catch it from someone who has the disease. Erythema infectiosum or just “measles,” is a common rash that appears on the skin during childhood. It is caused by Parvovirus B19, and the rash is seen most often in children, but it can occur at any age.

What Are The Symptoms?

There are several symptoms of measles. The most common is a rash that starts on the face and neck and then spreads to cover most of the body. Other symptoms include sore eyes and runny nose, cough, and a fever. The great majority of infected individuals are unaware of the presence of measles. It is believed that more than 90% of measles cases are subclinical (no symptoms). This is sometimes called an atypical measles infection.

Typically, the incubation period lasts about ten days, but it can last up to three weeks. Communicability lasts four days prior to the development of the rash and four days following its appearance.

Symptoms of measles begin to appear after a person becomes infected with the virus. On average, the rash will develop 13 days into the illness. The rash usually appears first on the face at the hairline, then moves down to the neck, torso, limbs, and finally the feet. 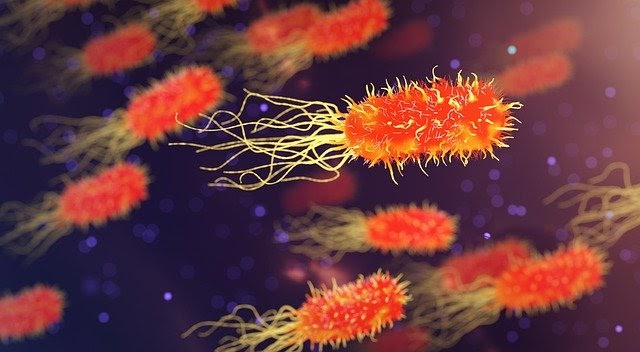 How Is It Spread?

A person with measles spreads the virus through the air when they cough or sneeze. It is possible to contract measles merely by being in the same room as someone who has the disease. You cannot catch measles from a person who has been vaccinated against it. To prevent the spread of measles, most physicians recommend that an individual stay home after appearing rash for at least four days.

How To Protect Your Child

As a result of its contagiousness and severity, many parents will be looking to reduce exposure to other people with this disease. There are some steps you can follow.

This is perhaps the best option to ensure that your child is completely safe and immune to measles. The most common form of inoculation is from the MMR vaccine, which will protect your child from measles, Rubella, and Mumps. The medical practitioners at Smart Clinics advise going to your local clinic to get your child vaccinated. The quicker you can get this done, the quicker your child will be safe from contracting it. That is why finding a local clinic is the best option, as it speeds up the process.

Sometimes, this might not be possible, so vaccination is the best option; however, if there is an outbreak, it is wise to keep your children away from the areas known to be hotspots of infection. You can often keep updated about this information by visiting the government websites of your country who are best able to advise on where to stay away from.

The good news is that it is easy to prevent the spread of measles by cleaning and disinfecting your home. This is a precautionary measure in the case that other people have been inside your home.

As with any virus or bacteria, maintaining proper hygiene is vital to stop them from spreading. It would be best if you instilled in your children’s minds the importance of washing their hands and keeping them away from their mouths and face regarding your children. Even if you have stayed away from outbreak areas, this is a great lesson to teach them to keep them safe in the future.

An outbreak of any disease can be a scary prospect, but you should be in a better position to protect yourself and your child by taking a few simple measures. The best option is to get your child vaccinated, but if this is not possible, then staying away from infected areas and maintaining a hand washing routine can reduce the chances of infection enormously.