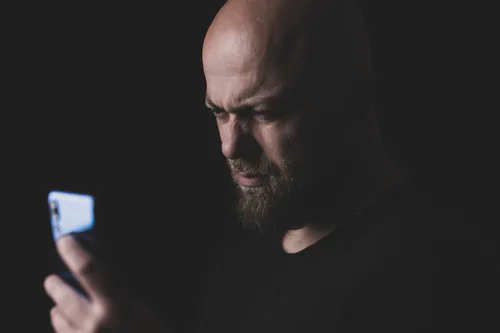 Male pattern baldness is the most common type of hair loss among men. It happens as a man’s hormone levels change over the course of their life, particularly as they near 50. In fact, by the age of 50, half of all men will have already experienced or will be experiencing signs of male pattern baldness.

In this article, we will tell you what the early signs of baldness in men are, and how you can deal with it.

The most typical symptoms of male pattern baldness are the loss of one’s natural hair color, hair falling out after a shower, and lots and lots of dandruff. With people who suffer from autoimmune diseases, the most common symptoms are patches of hair loss in usual areas, like on the back of the head or behind the ears.

With male pattern baldness, the hair begins to thin around the temples and the crown, before falling out.

It is also possible for a man to experience a condition called male pattern hair loss. This condition occurs when a man begins to lose hair from his body and his head.

What Are the Causes of Hair Loss?

There are many factors in play when a person begins going bald. Some of these can be damage to a person’s hair through stress (by pulling it out), nutritional problems, radiotherapy or chemotherapy, and aging. The most common type of baldness among men is male pattern baldness, and it is usually genetic. Once a person begins suffering from male pattern baldness, it can take anywhere up to 25 years for them to go completely bald – though they can go bald in only a few years.

Baldness is an accepted part of the aging process, however, that’s not to say that it can’t be overcome. The most effective treatment is hair transplant surgery, which is undertaken at a private hair transplant clinic, though you can still get medicinal treatment from your doctor or healthcare provider. Unlike in the past, baldness can now be fought. You don’t have to accept it anymore. Hair transplant surgery, oral medication, creams, and injections can all be utilized to defeat male pattern baldness. 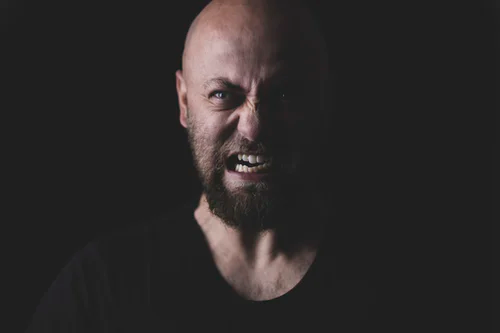 Hair thinning at the crown of your head is also very common. This is often where most people first notice that they are going bald.

If you notice that your hair has begun thinning on the top of your head, then this is a great indicator of male pattern baldness.

Some baldness is to be expected as you get older. Our hair thins naturally as we get older. If you are getting older and are worried about balding, then it may be time to take action.

There have been strong links drawn between diet, inactivity, and sedentary lifestyles, and male pattern baldness. Doctors recommend regular exercise and a healthy diet, both for the quality of your life and for your hair.

Baldness is something most men fear, even if they do not openly say it. It is not something to be feared, and there are treatments available as this article has demonstrated. Thank you for joining us.