According to the National Highway Traffic Safety Administration, 857 cyclists died in 2018, raising the fatality rate to 37% in a decade. Unfortunately, the number of accidents has continued to increase, causing both minor and severe injuries. It’s essential to know the most frequent accidents that cyclists suffer and how to prevent them. Shown below are some of the most common bicycle accidents and how to prevent them from happening. 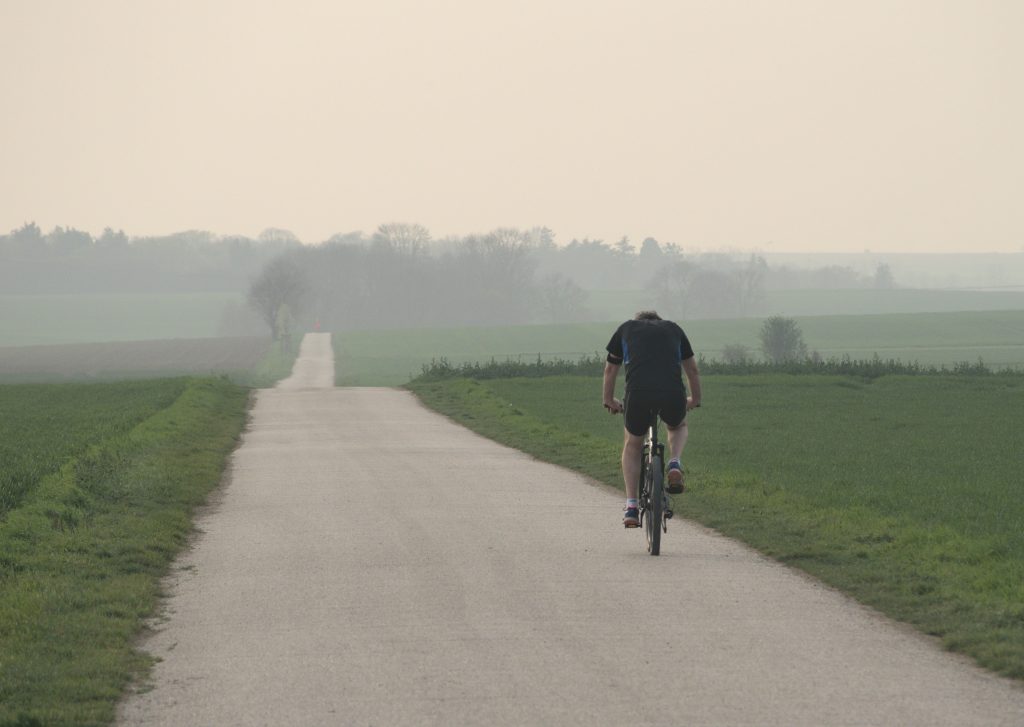 1. The Right Side Impact At Street Crossings

This is the most frequent cyclist accident. It takes place when a rider cycles to the right of a vehicle and the driver turns without noticing his presence because he was in a blind spot and the right is a point of low visibility for a driver. If the vehicle suddenly moves to the right to park, drive into a garage, or turn a corner, you run the risk of being hit.

The most serious accident of this type occurs when the turning vehicle is a truck with a trailer. If you get hit, it’s essential to contact an attorney at bestbicycleaccidentlawyer.com to help you file an injury claim. However, in these changes of direction, it is necessary to prioritize the cyclist or any other vehicle that turns on the right.

As a precaution, cyclists should slow down in these circumstances and even brake if they believe that the driver has not seen them.

The problem is that the route followed by the trailer will cause the cyclist to be run over even if he has stopped at the intersection.

Any turn towards an adjoining street must always be made, paying the utmost attention to possible vehicles or bicycles circulating on the right in the same lane as yours.

In the city, and especially when there is a bike lane, the chances of a cyclist traveling on the road are very high. For that reason, you should never trust yourself when looking in the rearview mirror.

2. Side Impact At A Street Junction

This is the typical accident in which one of the two vehicles fails to comply with the obligation to give way. As a general rule, it is due to two causes:

How Can a Driver Avoid This Accident?

Street crossings are always a very problematic place for bicycles to pass because they move much faster than a pedestrian but are not as fast as a car.

Drivers have no choice but to exercise caution and slow down enough to make emergency braking if necessary.

3. Impact Against The Open Door Of A Parked Vehicle

Most riders tend to cycle to the right of the lane. So, it’s more difficult to notice their presence from inside the vehicle’s cabin also parked on the right.

The result is that the driver opens the door to exit the vehicle and the cyclist collides with it. But that is not the only case.

In streets with a bike lane, the parking area maintains a safe distance to allow the driver or passengers not to invade that lane. Unfortunately, there may be circumstances where this distance is not observed. In such cases, there is a possibility that a cyclist will collide with an opened vehicle door.

How Can A Driver Avoid This Accident?

Whenever you get out of a parked car, you must visually confirm that no vehicle or bike is approaching by looking behind you rather than using your mirrors.

In addition, you should never park in an area where there is no safe distance from a bike lane.

4. Side Collision During Overtaking

This phenomenon occurs both in the city and on the highway. The collision happens when the driver fails to respect the minimum established distance of 1.5 meters before overtaking a bicycle. The only exception is the one established by the bike lanes on the road.

How To Avoid This Accident As A Driver

The turbulence generated during overtaking aggravates speed and can destabilize a cyclist. You must bear in mind that this occurs even if your vehicle never comes into contact with the bicycle. 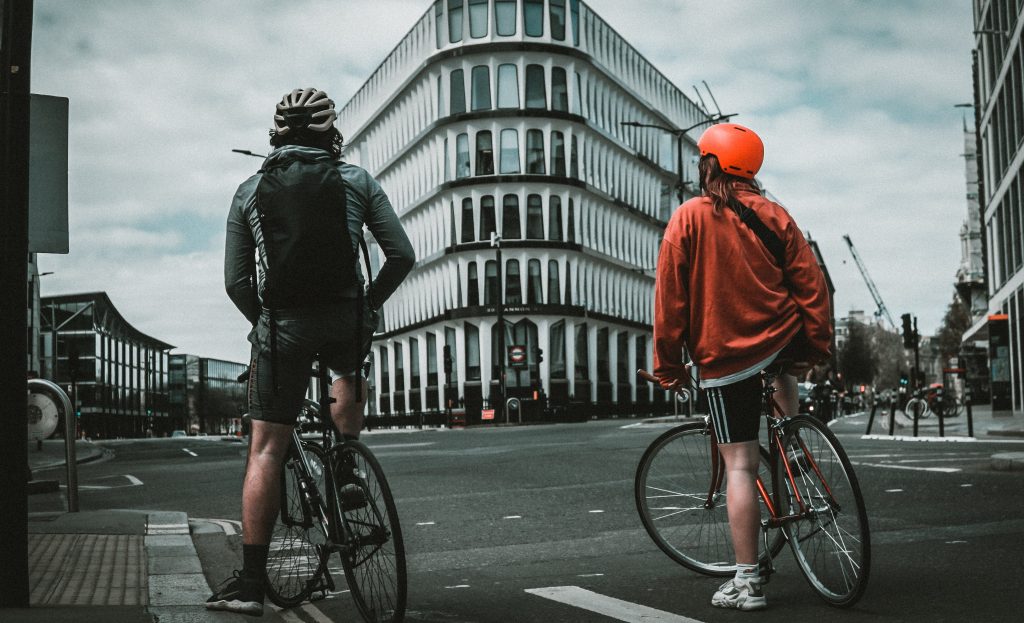 Traffic can be intimidating, but you can evade accidents when you know the risks and be a responsible driver. This article creates awareness of the possible risks, so we hope it will help reduce cyclist accidents. Please don’t forget to share this post with your friends.