Since gaming came about in the 1950s, it’s blossomed into one of the most profitable industries in the world. Of course, gaming has become a really popular culture too. In fact, 42% of Americans classify themselves as being gamers and this is very interesting to say the least. If you want to find out more about how gaming has changed, then the only thing that you need to do is look below. 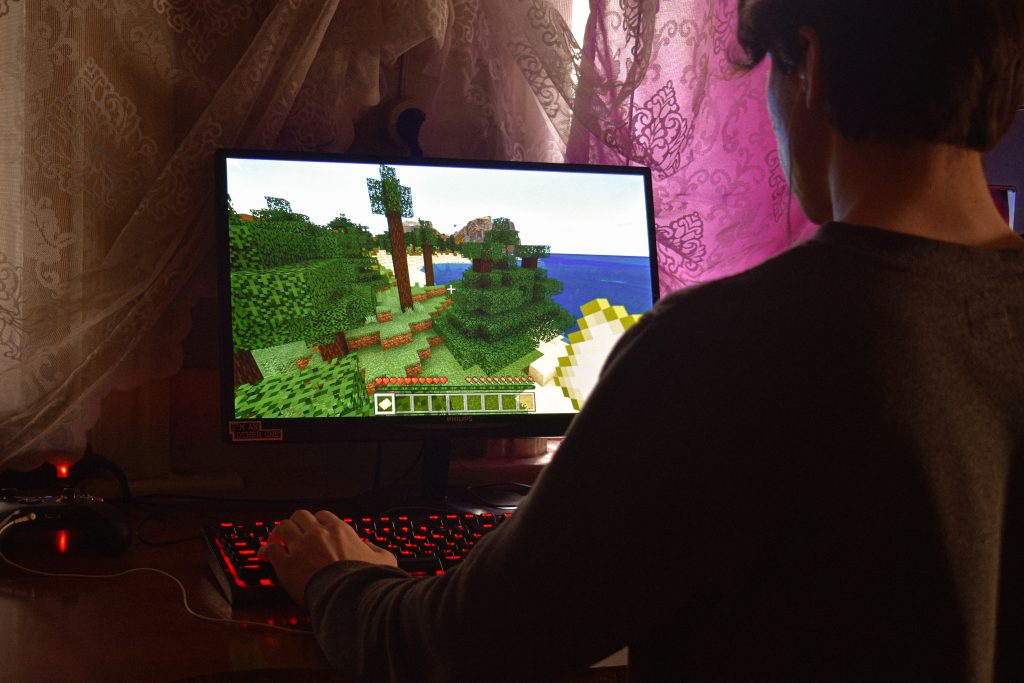 Ralph Baer and his dedicated team worked hard to create a system that would revolutionise gaming, and shortly after they released the Brown Box. This happened in the year 1967. The Brown Box was actually a vacuum tube circuit, and it could be connected to a television set. This gave people the chance to control cubes that had to chase each other on-screen. This gave birth to the digital era of gaming that we know and love today.

Sega and Taito were some of the first companies to pique the interest of the public when it came to arcade gaming online. They released the Crown Special Soccer and they also put out Periscope too. Atari then became one of the first gaming companies in the world to set the benchmark for the gaming community. The nature of the games helped to spark some competition amongst the players, and it gave them the chance to record their scores. It also helped them to determine and mark their space at the top of the list too. It’s digitally-focused movements like this that helped to spur on the online casino industry. After this movement, entertainment sites such as Mr.Play casino and a plethora of online gaming platforms started up which really invigorated the movement, and helped the movement to reach new heights.

The Rise of Multiplayer Gaming

During the ‘70s, a lot of chain restaurants in the US started to open up and they began to install video games so they could capitalise on the new craze. The nature of the games helped to spark some competition and this meant that people could record their high scores along with their initials. At this point, gaming was limited to those who were competing on the screen at the time. That being said, when 1973 came around, you had the Empire game. This is a turn-based game that accommodated up to 8 players. It was launched on the PLATO network and at the time, it was one of the first generalised computer systems around.

When you look at the usage logs, you will soon see that over 300,000 hours were devoted to the game and this made way for a 32-player shooting game. This was regarded as being one of the very first 3D multiplayer games out there and this helped to move things forward even more. You also had a surge in computer purchases as well. At the end of the day, PLATO is easily one of the first steps towards the gaming that we know and love today.