What makes Liquor Different from Liqueur?
PREV NEXT
Search

You know it by many names; alcohol, spirit, liquor, and liqueur. If we talk about the etymology of alcohol. It has come from the Arabic word ‘al-kuhul’. It was adopted in the English language in the 16th century, but it used to denote a fine powder then. With time, its usage included the definition of a chemical hydrocarbon compound having n number of uses.

If we compare it with alcohol, it is a distilled form of alcohol made suitable for drinking which is chemically known as ethyl alcohol. But, many of us are oblivious to the fact that liquor has a sub-type known as a liqueur. 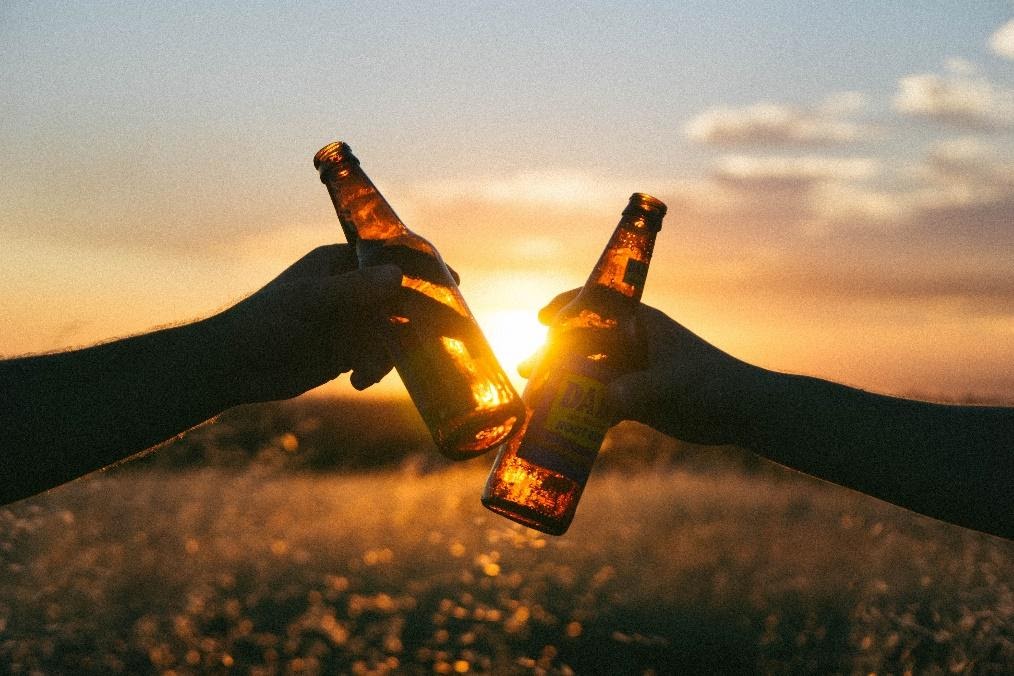 Some may confuse it and use the two distinct terms interchangeably. In fact, both of them are entirely different; the only similarity being that they are distilled spirits mainly constituted for making consumable alcohol. Similarly, you can pair the right type of spirit to go with your slot online game.

To throw some more light on their difference, liquor is bitter and liqueur are sweet. Now, you will say that many liquors come with flavours and are sweeter than their original counterpart, fuelling the confusion. In cocktails, liquors form the base of a cocktail. Liqueurs are flavouring agents that are added to liquors to give the cocktail the desired essence and flavour. Let us take a look at the elaboration.

Liquors are largely known as spirits or hard alcohol is a drink high in alcohol content made by distillation of fermented plants, fruits, and grains changed to a potent drink. You may find a large variety of locally brewed drinks in the world that fit into this definition, but only six distilled beverages are identified as liquors, such as: –

The fermentation when sugar turns into ethanol and Carbon Dioxide dates back to the 1st century. After fermentation, distillation is carried out to increase the alcohol content of liquor. A distilled beverage must have at least 20% alcohol by volume or ABV to be considered as liquor.

Brandy, Rum, Tequila, and Vodka come at 40% ABV, Whiskey ranges from 40% ABV to 55% ABV, and Gin can range from 37.5% to 50% ABV.  Liquors are taken neat, meaning that they are taken as it is without mixing it with anything else. It may be taken on the rocks, i.e., on ice cubes or mixed with other drinks into making a cocktail. Some of the best cocktails of all time are as follows: –

What is a Shooter?

You might have either consumed alcohol that ways or watched it in movies. Bottoms up and shots are the most famous lines in contemporary pop culture. So, straight or neat liquor is taken known as shots. When something is mixed with shots, they become a shooter.

A liqueur is a sub-type of liquor. They are sweet naturally containing smell, flavour and colour because of different oils and ingredients present in them.

Liqueurs are considered to have come from their predecessors which were used in herbal medicine treatment. It was manufactured by 13th-century monks of Italy. Benedictine and Chartreuse are herbal liqueur that is manufactured today and used as medicine for various ailments alongside gin and tonic. 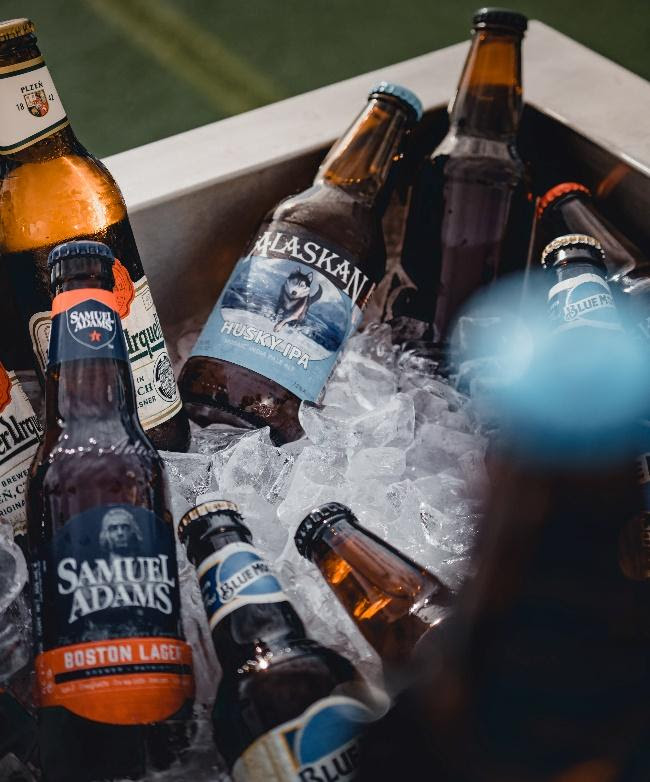 In popular culture, the term has lost its medicinal significance and is served with coffee, ice, and as a flavouring substance in cocktails. In Canada and the USA, they go by the name Cordial and Schnapps.

We can differentiate between liquor and liqueur based on alcohol by volume. The standards may vary, but generally, spirits having less than 35% ABV are considered as liqueurs. However, for a drink to be labelled as alcohol, it must have at least 20% ABV.

Liqueur comes in a colourful variety of flavours such as coffee, almond, and orange. They come in the cream base also such as crème de cacao, Baileys Irish Cream. They are sweeter and more compared with syrup with heavy flavour.

Grand Mariner is a famous brand of orange liqueur. It is used in making a wide variety of cocktails, whiskey daisy being the most sought-after. It can be added to a cup of hot tea for a flavourful experience. Some of the well-known liqueurs are: –

Liquors are not sweet when occurring naturally. Flavours and sweetness are added after the distillation through a process known as Steeping. It is similar to the process of infusion of oils with vinegar.

However, if whiskey is infused with flavour, it becomes liqueur irrespective of the content of alcohol. It is a cardinal rule of brewing whiskey that if it is infused with any flavour or sweetness, it must be classified as a liqueur such as Cherry bourbons and apple whiskeys.