Are you heading to the Craft Brewers Conference & BrewExpo Americain in Denver to meet with up hundreds of brewers, businesses and check out amazing conferences? First off all have fun and make sure to follow the health guidelines.  From scientific made beer to authentic German style beers. Denver breweries have a lot to offer. Here are 15 breweries to visit in Denver during your visit. You can also go to Colorado Brewery List for a full list. Cheers! 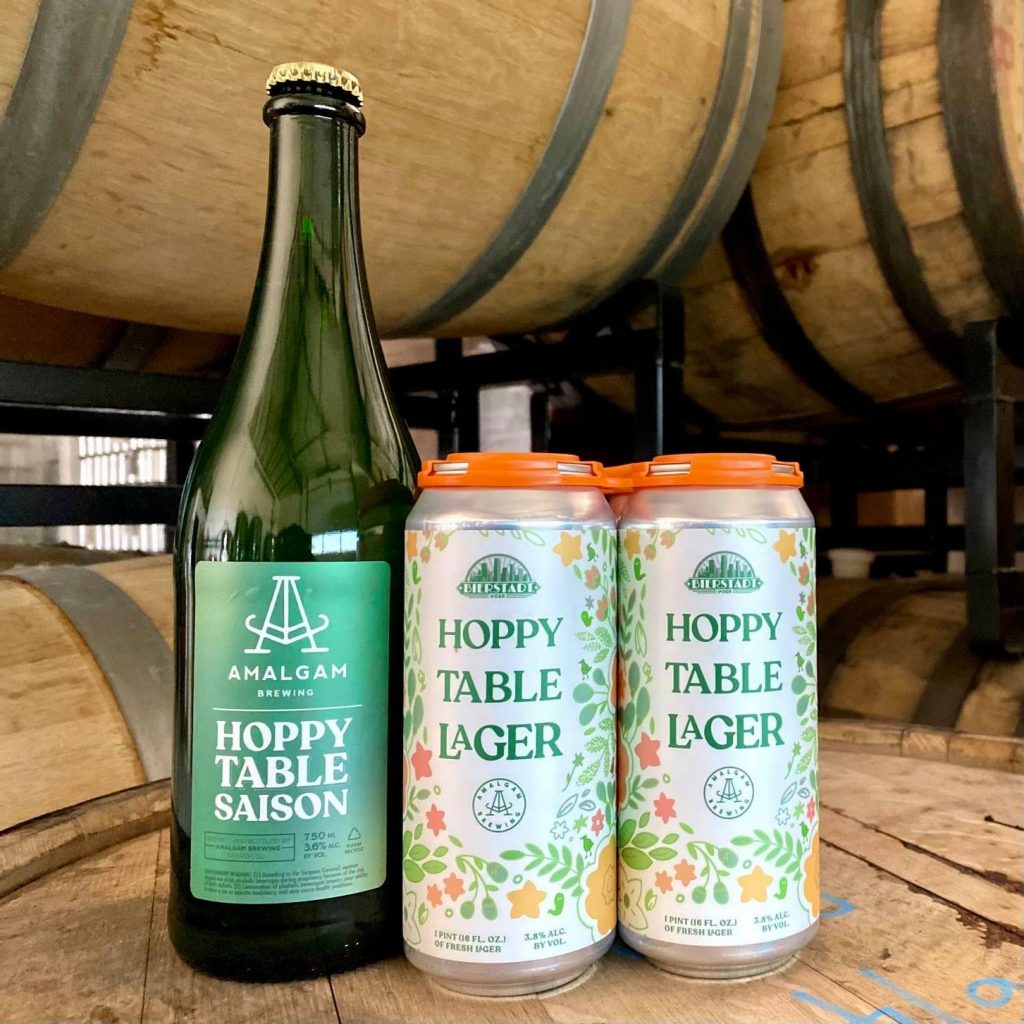 Oak barrels, unicellular organisms, time & magic. Amalgam is a small batch blendery specializing in mixed-culture and barrel-aged beers. Their tasting room is only open on a monthly basis. Follow them on social media or sign-up for their mailing list for more information. 6381 Beach St. Unit A | facebook.com/AmalgamBrewing 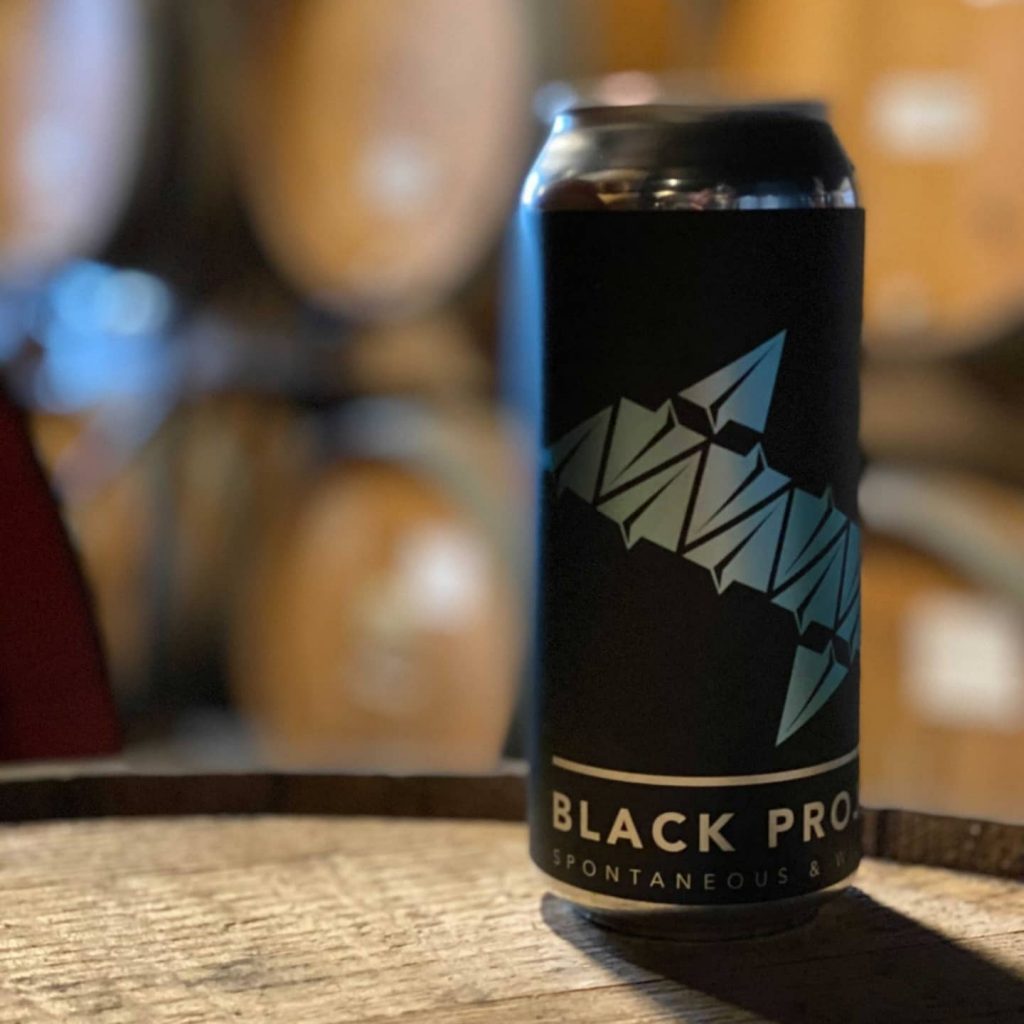 Black Project Spontaneous & Wild Ales is the passion project of James Howat, owner, brewer, and blender – of what was formerly Former Future Brewing Company. Every Black Project beer is fermented with microbes captured from the local environment via a coolship or foraged from nature. We believe this creates a beer that is unrivaled in complexity. Our beers are intended to have a sense of place, or terroir. No matter how hard one tried to, our beer cannot be replicated outside of our brewery. In fact, our microbe cultures are purposefully allowed to evolve from batch to batch, creating variations and interesting twists from different releases of the same beer. 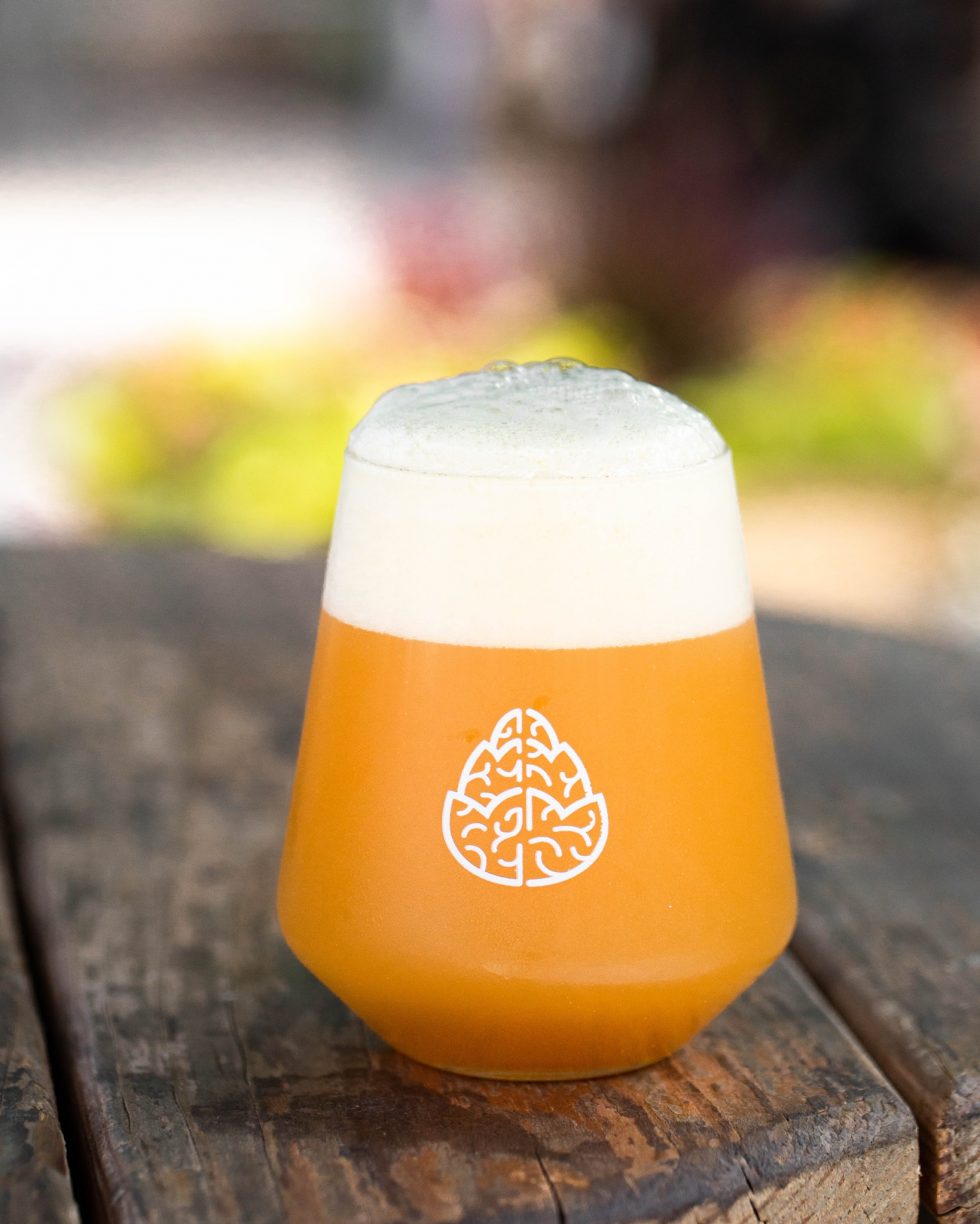 Cerebral Brewing is a neighborhood brewery in the Bluebird District of Denver, Colorado. Their goal is to combine c methodology with an artistic viewpoint to create extremely drinkable beers spanning a broad spectrum of styles.
1477 Monroe St | facebook.com/CerebralBrewing 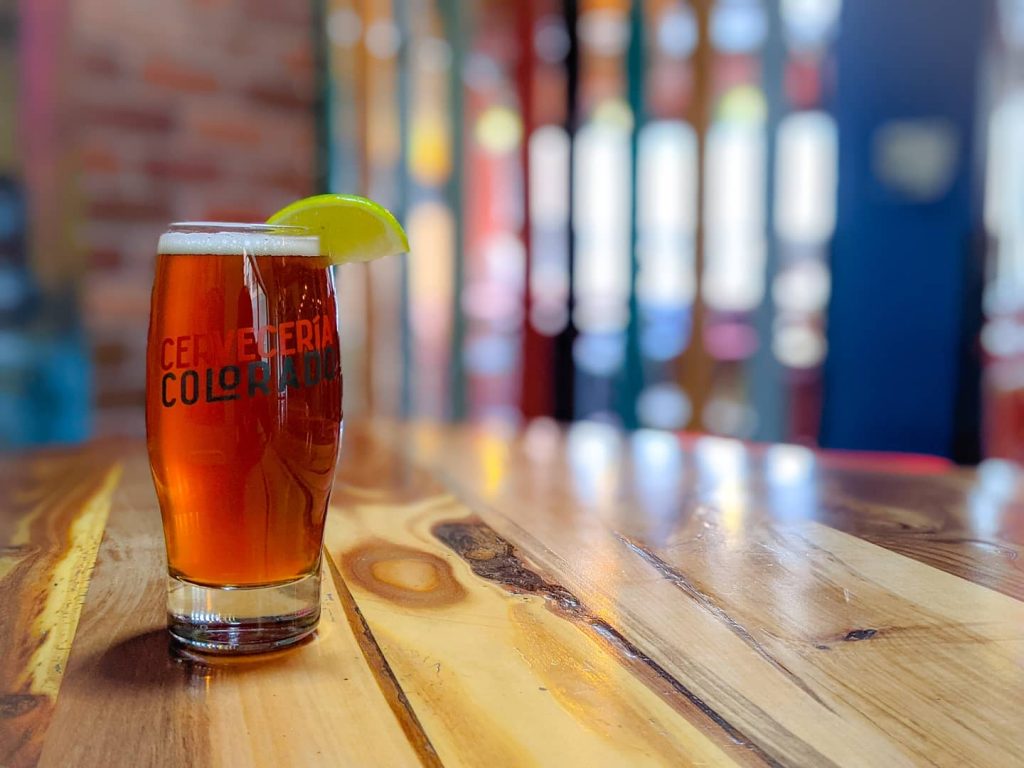 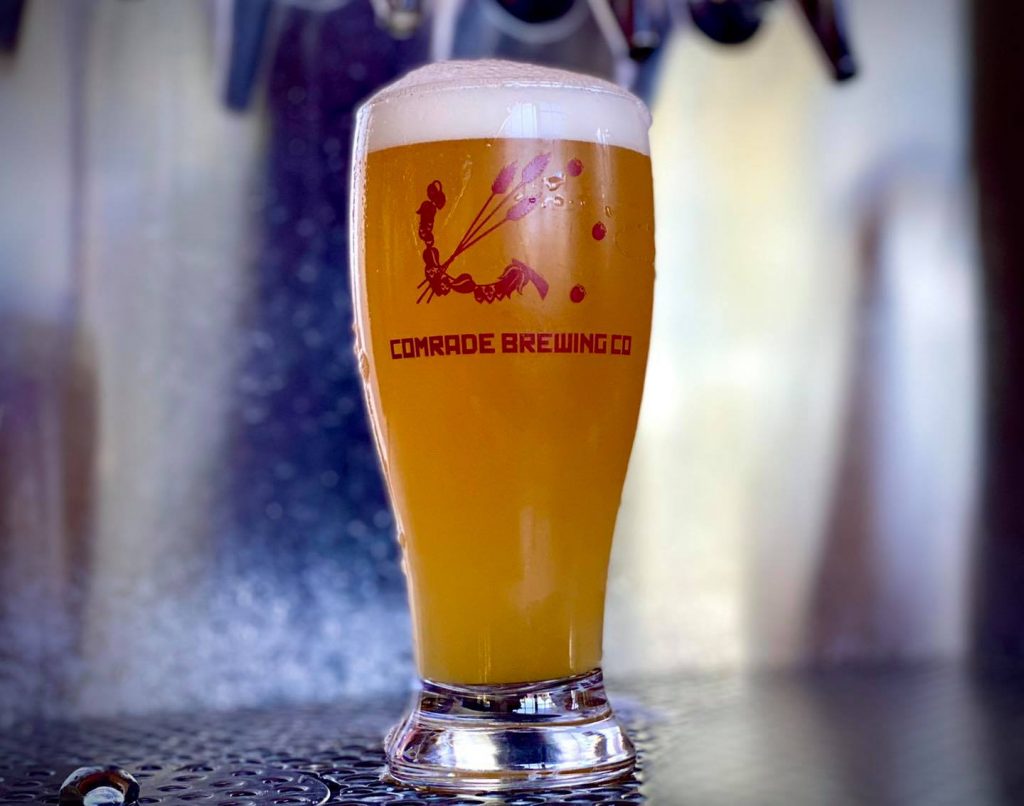 The centerpiece of our brewery is something you don’t see often, a brewhouse and all other process vessels made in the USA. The 15 barrel brewhouse is from JV Northwest in Canby, Oregon. JV Northwest has been manufacturing tanks in the land of the free in Canby, Oregon since 1981. Although we looked at several manufacturers, JV Northwest was the only company that had the experience, technical expertise and met our “Made in the USA” requirement. Comrade Brewing is 3 of 70+ breweries in Denver that exclusively buy US Made tanks 7667 E Iliff Ave, Ste F | facebook.com/ComradeBrewing 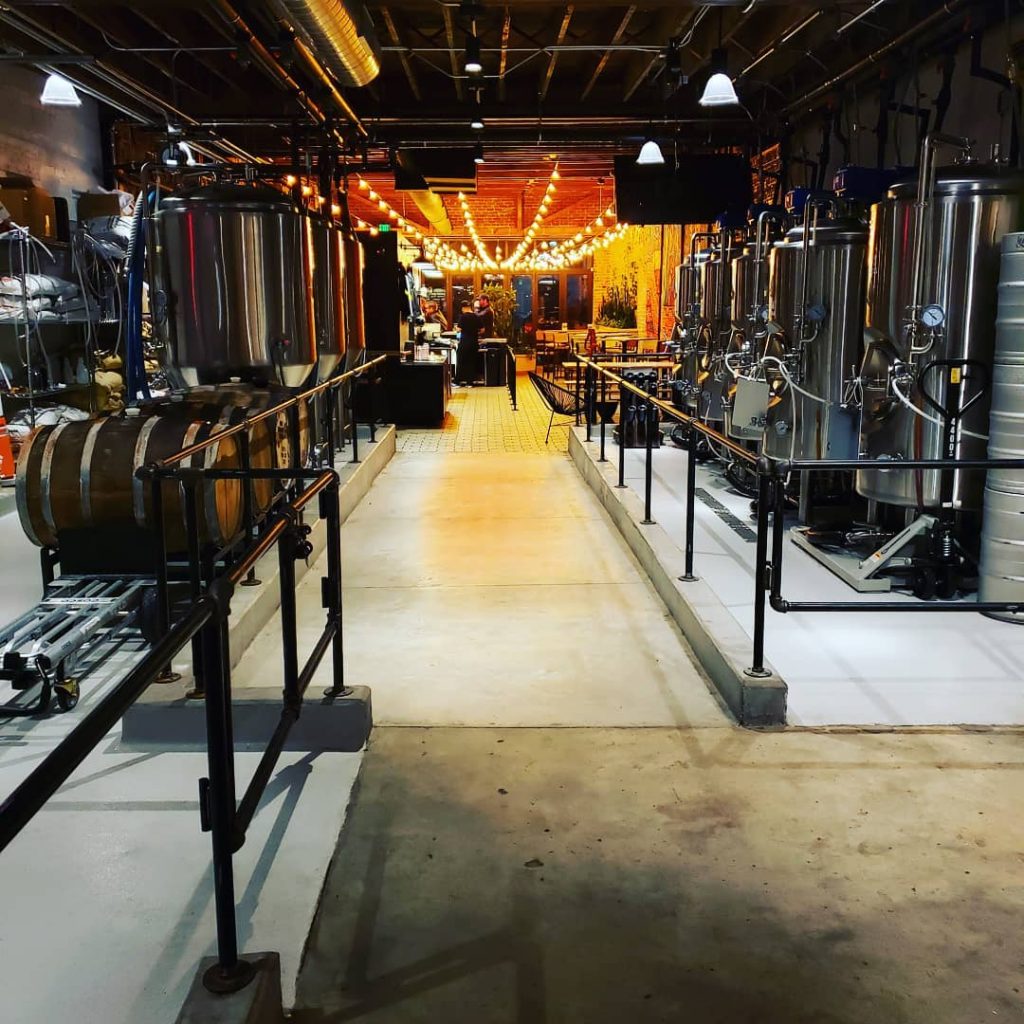 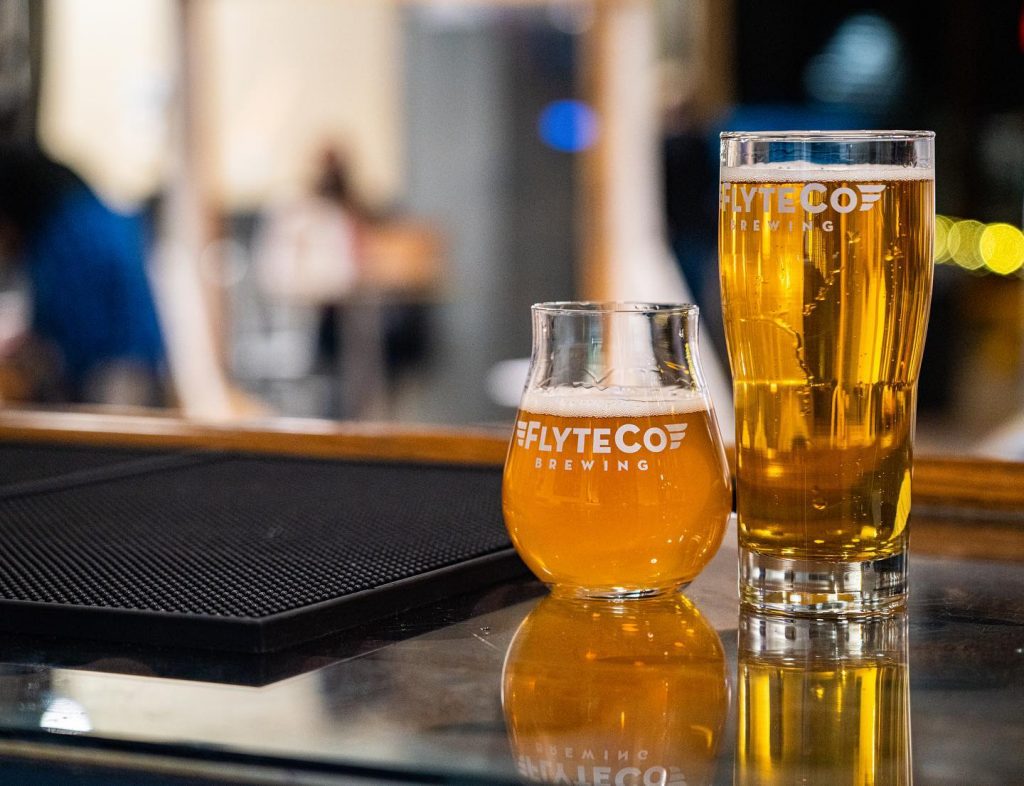 FlyteCo Brewing is a family-friendly Tennyson establishment that facilitates friendship, adventure, and the satisfaction of a life without limits. A neighborhood home to carefully honed and heartily celebrated ales, they strive to create a welcoming and community-oriented atmosphere for all. facebook.com/flytecobrewing 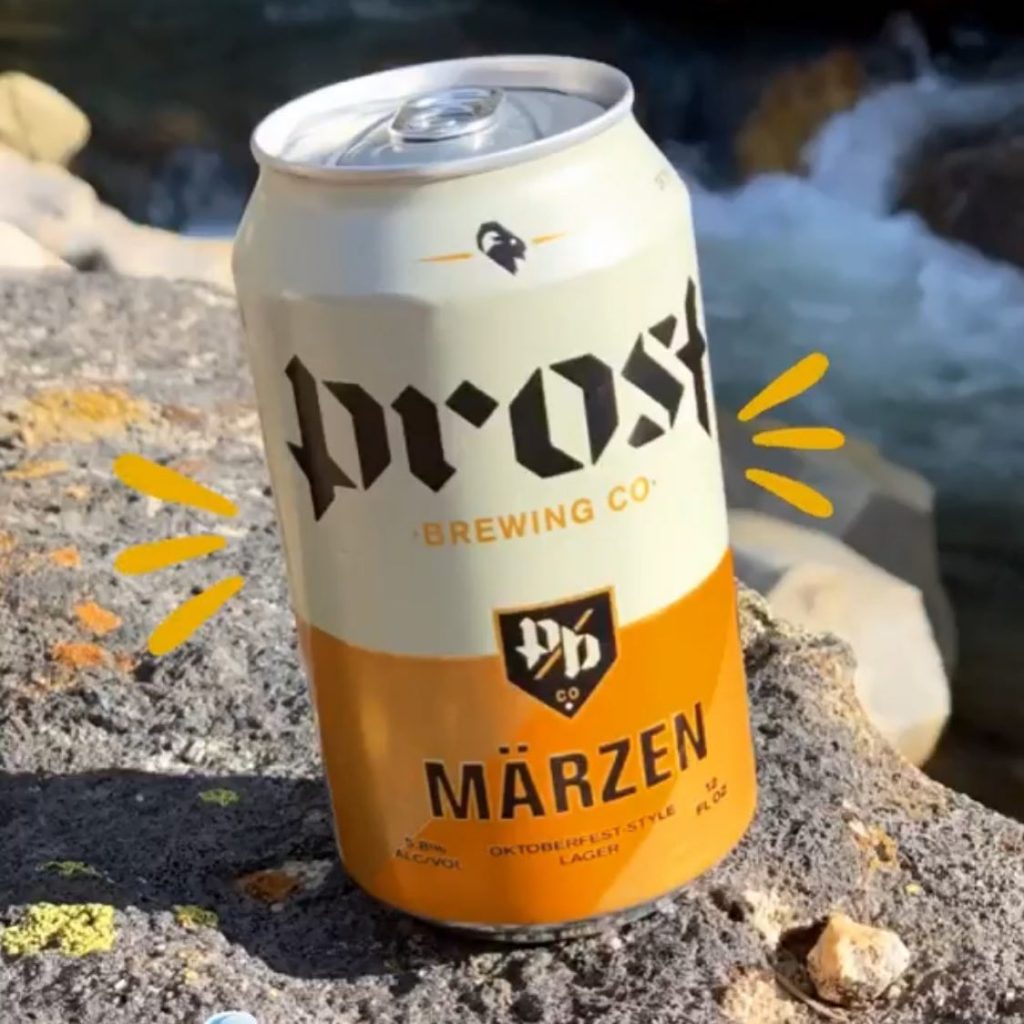 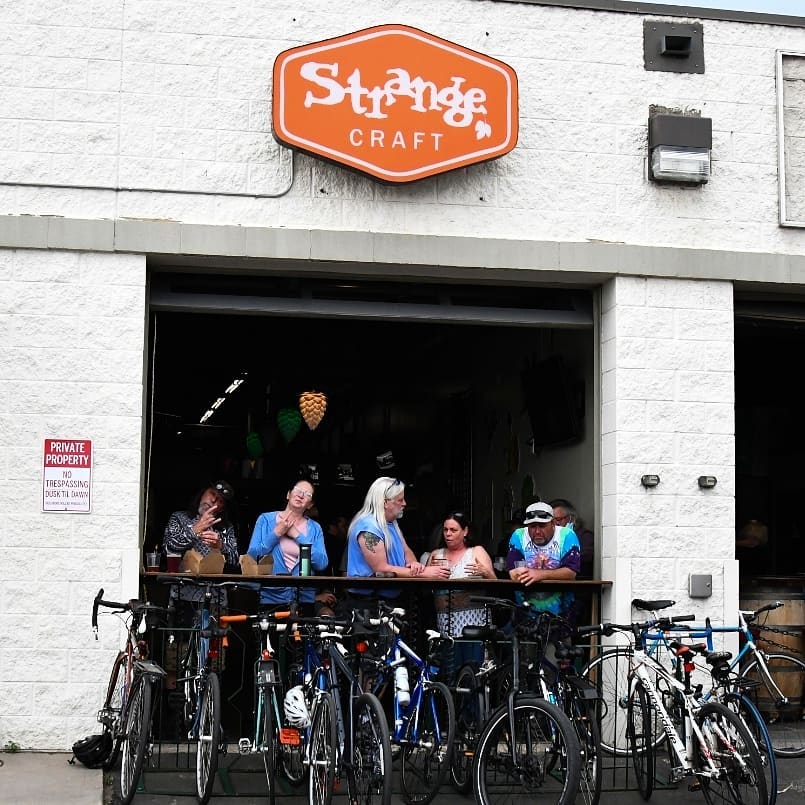 Craft Beer Company opened just south of Denver’s Mile High Stadium in May 2010, it was the first nano-brewery in the city brewing one barrel of beer at a time. Strange has since become a destination spot for Colorado beer drinkers and taken home multiple awards, including two Great American Beer Festival medals and two World Beer Cups. 1330 Zuni St, Unit M | facebook.com/StrangeCraftBeer 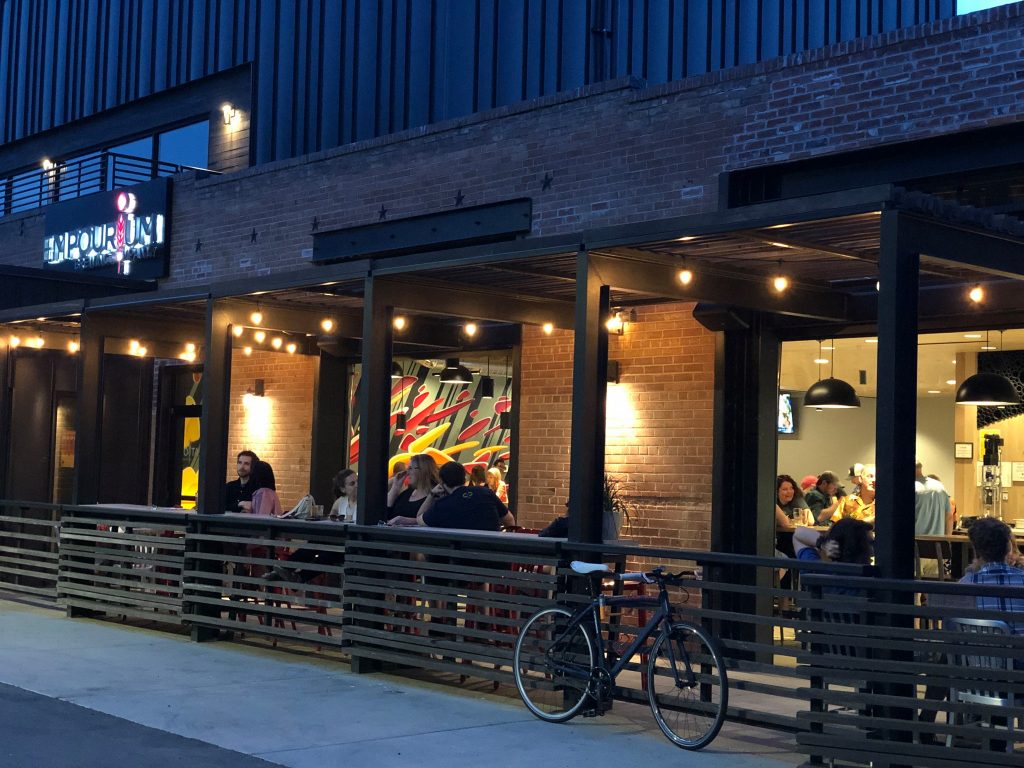 THE goal has always been to understand what it is that people are seeking in a beer. Bold and creative, constantly challenging the status quo by blending traditional styles with modern techniques.  4385 W 42nd Ave | facebook.com/EmpouriumBrew 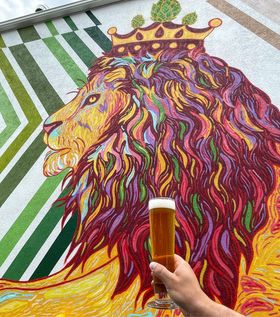 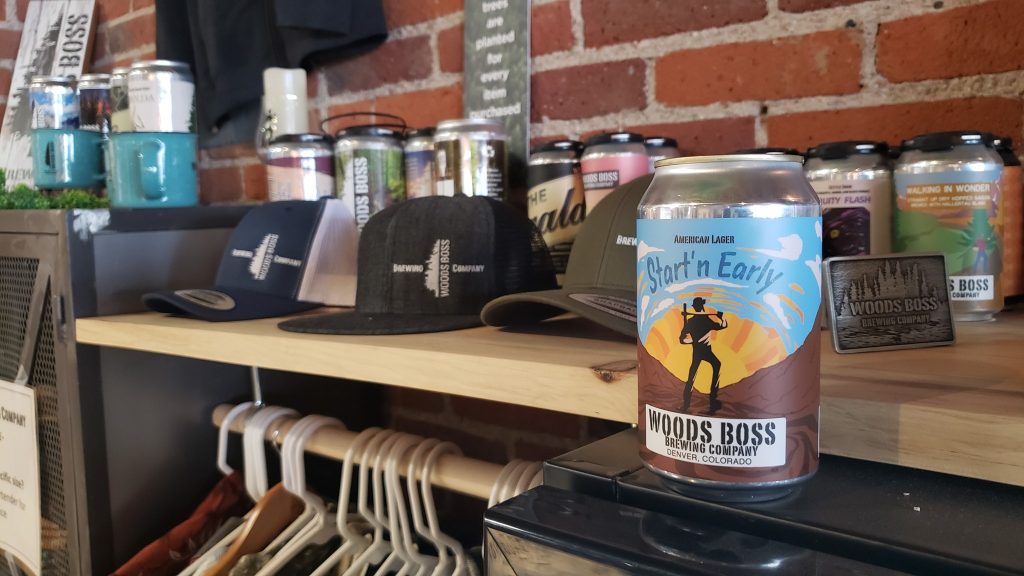 The Woods Boss is at home where the mountains embrace the rivers. Kick it with a much-deserved brew and gear up to get back on the trail. 2210 California St Denver | facebook.com/woodsbossbrewing 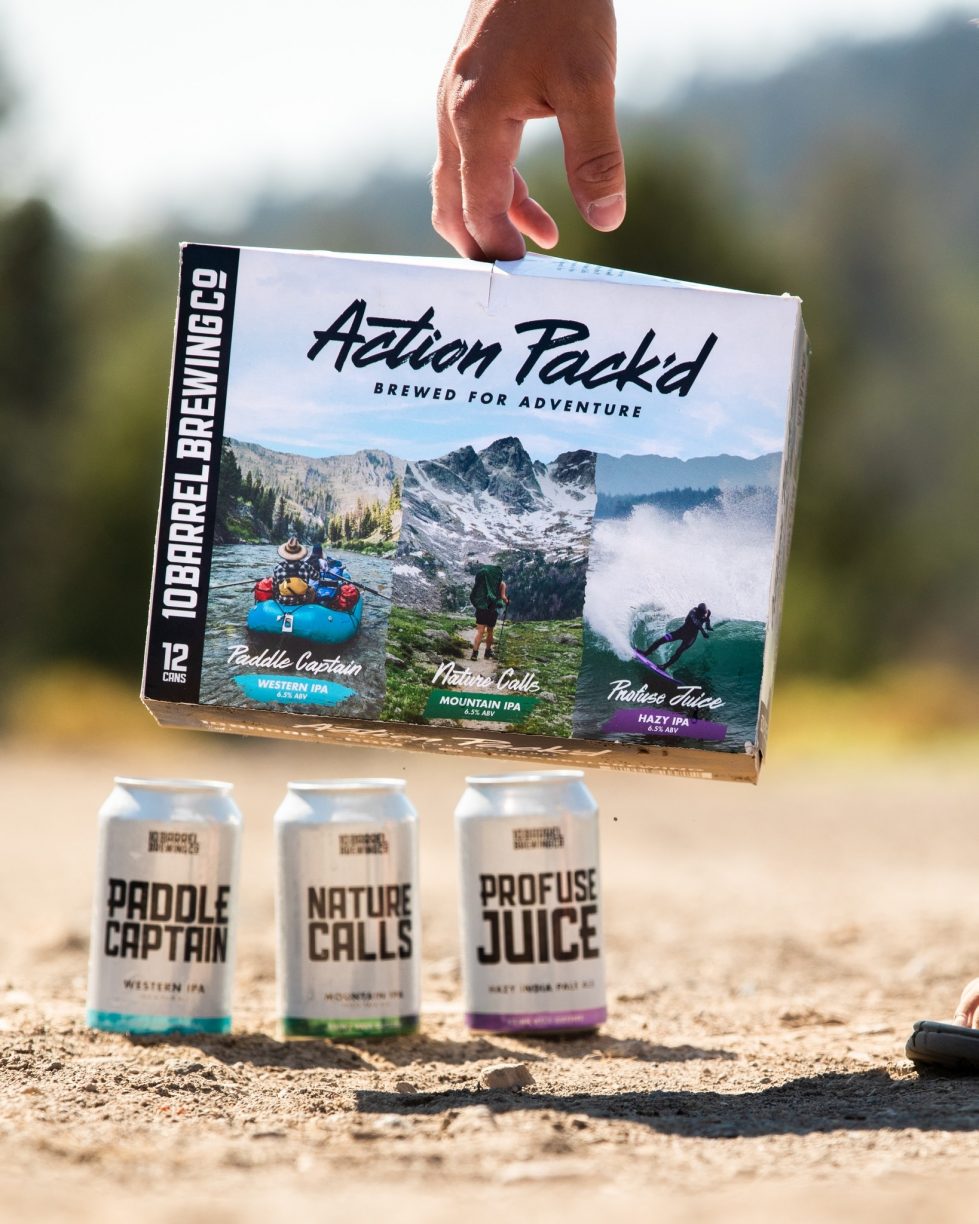 10 Barrel Brewing was founded by three fellas in Bend, Oregon in 2006 who wanted to brew beer, drink beer and have a ton of fun while doing so. 10 years later and we’re still following suit. Whether we’re shredding the mountain, drinking cold ones by the fire after work or floating down the river. We always have fun with a beer in hand.  facebook.com/10BarrelBrewingCompany