Learn How To Identify Blue Meanies Mushrooms
PREV NEXT
Search

Panaeolus Cyanescens or Blue Meanies is a powerful hallucinogenic mushroom because it produces a lot of psychoactive substances, including psilocybin and psilocin. Panaeolus Cyanescens has more significant amounts of psilocybin and psilocin than other ‘magic mushrooms,’ which may number in the hundreds. The hallucinogenic chemical psilocybin comes from a species of fungus known as magic mushrooms. These mushrooms have been used for over 3000 years, going back to Mexico, and are still trendy among locals in rituals, including religious rites and healing. Many people who have eaten Panaeolus Cyanescens have had spiritual experiences. To purchase the same online, you can check the racks of Get kush. 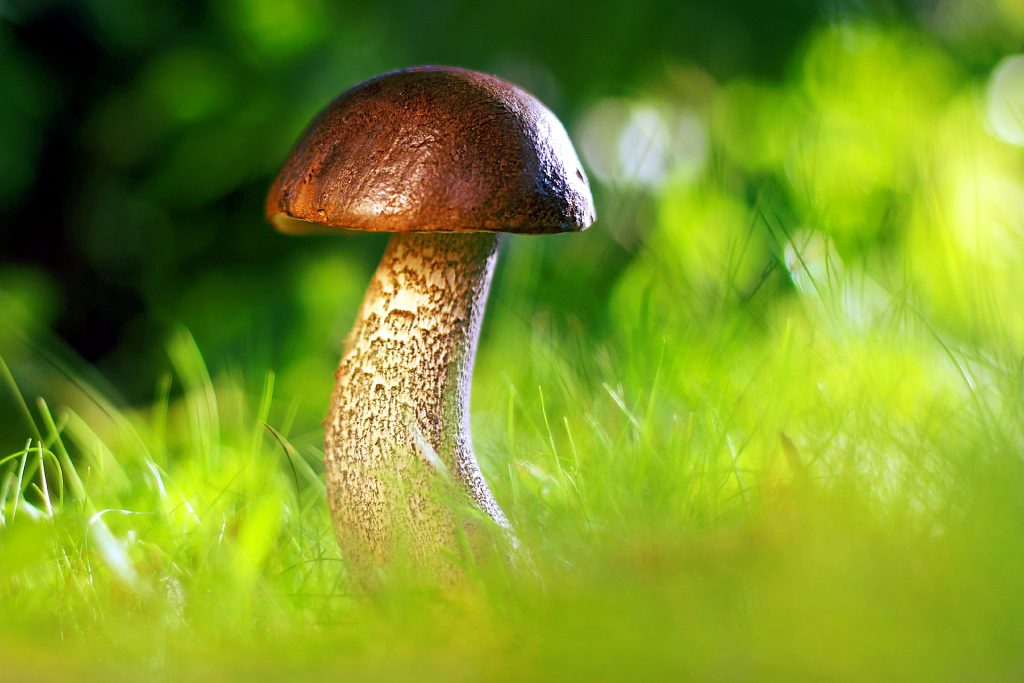 Copelandia Cyanescens, Blue Meanies, and Pan Cyans are all names that may be interchangeable to refer to Panaeolus Cyanescens. They like nutrient-rich regions, mainly where cattle graze, since they feed on excrement. Because Panaeolus Cyanescens is sensitive to the right amounts of air, temperature, and humidity, it is not uncommon for individuals to attempt to produce these mushrooms themselves, but with different degrees of success.