What Makes the Steelers Such a Popular NFL Team?
PREV NEXT
Search

As NFL Teams go, there are undoubtedly a number of teams that have amassed plenty of popularity over recent years. However, without a doubt, the Steelers are up there as the most popular of all the teams and deliver the business on and off the field year in year out. Of course, their fans will tell you that it is because the team are the best out of all the teams in the NFL league, but what exactly is it that makes the Steelers such a popular NFL Team? 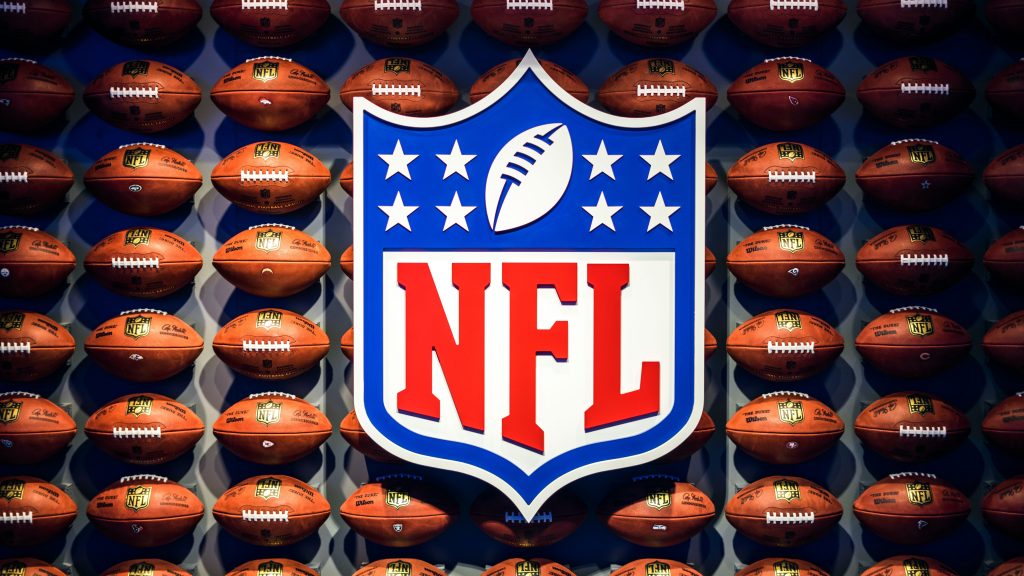 One of the things that many people like about the Steelers is the fact that as a team they have grafted in order to make their way to the top. They aren’t a team that started with big wins and instead, when they started in 1933 they were considered one of the worst teams in the team. It was when the Super Bowl started in 1967 that things really switched up for the team and since then they have more Super Bowl wins under their belt than any other team.

People not only love an underdog, but they love it when that underdog goes on to change things around and make a success story. As a team the Steelers have six Super Bowl wins to their name; which out of eight appearances is pretty impressive – it also means that they have the highest percentage of wins. No wonder when people are looking at NFL lines when betting season comes around they consider the Steelers as a team worth placing a bet on!

What Do The Experts Say?

Betway recently spoke to Santonio Holmes about the NFL, the Steelers and how he sees this season play out. He spoke about how the Steelers coach Tomin has done a great job with the players he has drafted in and how they are ready to play in every single game they compete in; very much needed in order for a team to be successful. He was asked to rank the Steelers’ current group of receivers and said “Right now, giving these guys a grade between one and five, you’re gonna put them in the middle, a three. They have the experience from Diontae, they have the size from Claypool, and with Pickens being able to play inside and outside, that gives him a dual threat to stretch the field on both sides.”

Many people put the Steelers’ popularity down to how the whole franchise is run. It’s currently owned by the Rooney Family, who tend to stick to any plans they publicly release and shy away from making public snap decisions about how this should play out. This means that the people behind the scenes helping to lead the team to success tend to stick around – for example, the team have only had 3 coaches over the last 40 years. This not only makes them a team that feels like family but it has helped lead the team to success and winners are always going to be popular.