Batteries and an electric motor are used to power an E-bike. It uses a sensor, has an electric display, a pedal like other bikes, and is handled like regular bicycles. Though e-bikes have made it easier to pedal across a hill, manage headwinds and travel further without getting tired quickly, the electric-powered automobile has other advantages which will be highlighted below that will convince you to get one for yourself too. 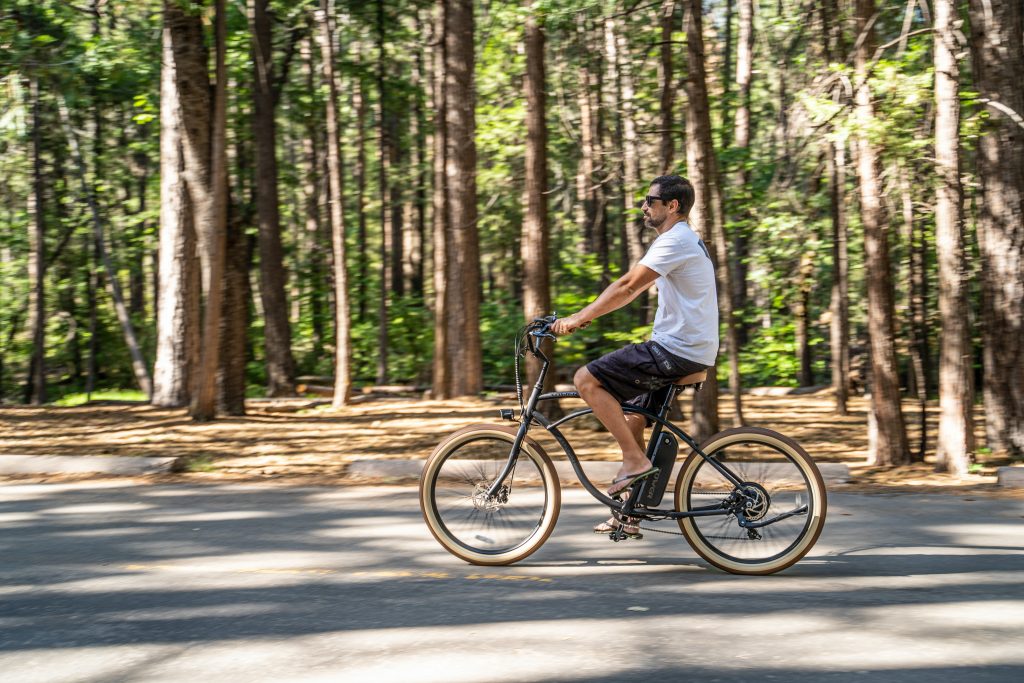 A common type of e-bike is the Pedelec which monitors the rider’s pedaling and uses it to automatically improve on the motor assistance for rate, speed, and force. In certain countries, the output of the motor is regulated and limited to 250W with a maximum speed up to 25km/h or 15.5 miles, when you attain this speed, the motor automatically switches off.

Also, we have bikes that can achieve a speed of up to 45km/h or 28 miles; we label those fast high-performance e-bikes.

Then, there are the twist-n-go e-bikes, which earned their name from using a switch to trigger the motor. When you see Rambo electric bikes with fat tires, you know they make these for hunting while others like the Evelo electric bicycles are made for road biking. It is worthy to know that there are e-bike types in which their functionality depends on their purpose.

No Driver’s License or A Special License

There are laws in certain countries that classified electric bikes as regular bicycles, provided it meets certain requirements such as top speed in electric-only mode is 20 miles per hour and the motor power is not more than 750W. This means that regular e-bikes do not require a driver’s license before you can take it out for a spin around the neighborhood, marked trails, and hills.

However, when it is a fast high-performance e-bike with over 28miles of speed, some states require that you have special driver’s license plates and insurance. 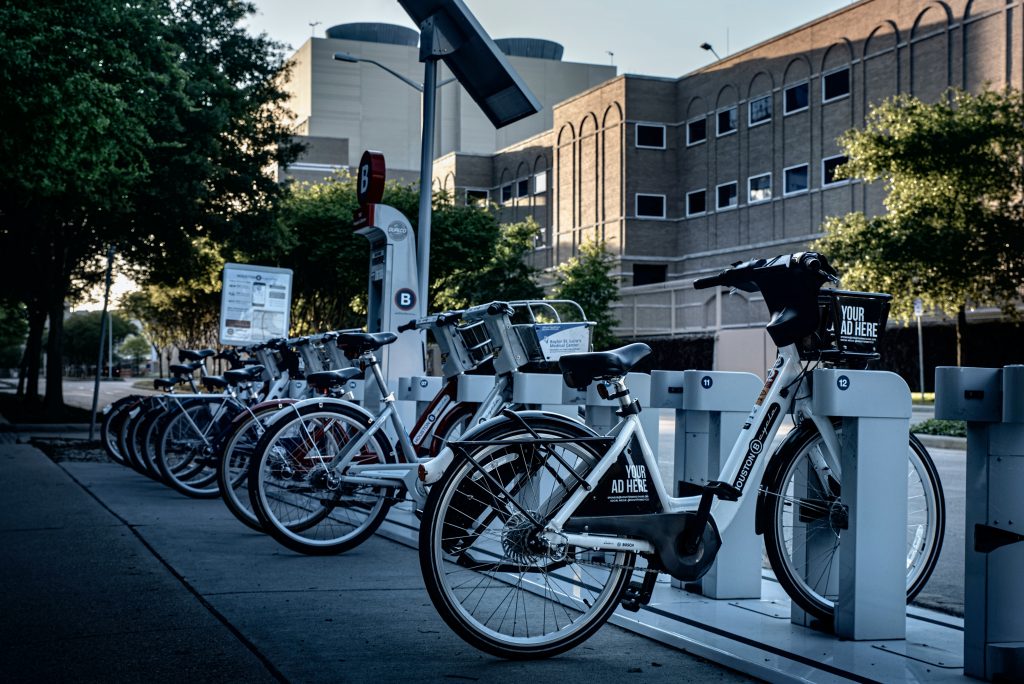 Has Automatic Controls With No Need To Pedal

An e-bike has a controller that allows you to operate the electric motor of the bike and complements the bike’s functionality. To make it easier to use, the controller is on the handlebar and is of two types, pedal-activated and throttle-based controllers.

When you press down on the pedal, the pedal-activated system enables electric assistance, dialing it from no help to a great deal of assistance. But, the throttle-based controllers work better with a simple throttle mechanism, either a twist-grip or a thumb-press type that allows you to receive electric assistance. This is way simpler because you can ride your bike with nothing more than activating the throttle and with no need to pedal.

They Have Speed and Torque Sensors

An e-bike uses a sensor which is also equally important for its navigation. The common sensors used on e-bikes include speed sensors and torque sensors.

Once you pedal, the speed sensor immediately engages the motor which gives you ride assistance but a torque sensor is more sophisticated, it responds with a little amount of help to match your speed when you’re moving and helps you when you want to speed or maneuver.

They Have Rechargeable Batteries

Without power, an e-bike is just a heavy bike! Charging an e-bike is super simple, follows the same procedure as if you are charging regular electric gadgets, all you need is a power outlet where you can plug it in.

An e-bike battery can take up between two to eight hours of charging but this depends on the make and model of the battery. Popular e-bike battery brands are Sony, Samsung, or Panasonic, and have warranty covers for at least two years for the battery.

They Have a Long-enough Range

The range of an e-bike depends on its battery capacity, speed, weight, the assistance level you choose, and percentage of given pedaling power. Also, the distance or terrain of where you are going to be riding it.

An e-bike is as worthy as its range; therefore, buy a bike with a higher range than you necessarily need because the range will drop as the battery ages and loses capacity.

E-bikes make commuting easier for people who are afraid to use confined vehicles, require little training to ride, and have sophisticated electric help, so what are you waiting for, go get yourself an electric bicycle today.