According to Canadian criminal law, you can record a conversation in Canada as long as one of the participants has consented to it. As a result, if you are the one creating the recording, you have given your approval. On the other hand, you can’t secretly record two individuals conversing in their homes. The video recording laws in Canada are complicated and differ from one province to another, so there is no short or quick answer to these issues. Still, in this article, we will talk about your rights when making video or audio recordings in Ontario. 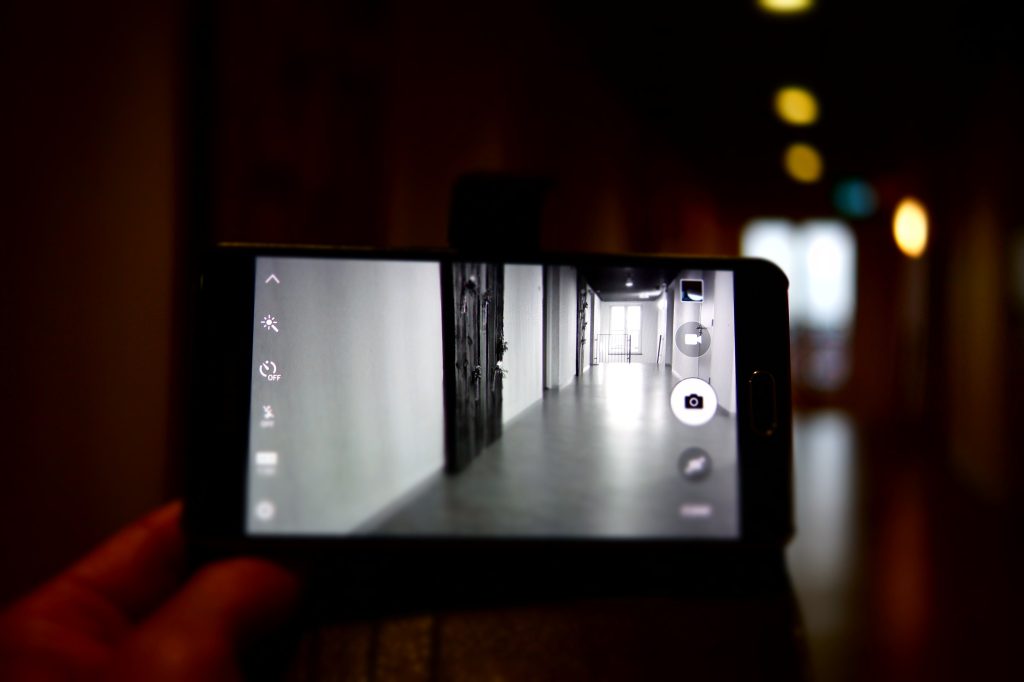 Photo by George Becker from Pexels

Is It Legal In Ontario To Record A Chat Without Consent?

Unlike in other parts of Canada, in Ontario, it’s legal to videotape or audiotape someone, and it’s not necessary to notify the other party that you are recording the discussion. Still, recording is acceptable only when someone is talking to you, and you are the one having the dialogue. If for some reason, the discussion stops, you have to stop the recording too. Recording a conversation is a delicate job, so you have to be extremely careful.

However, you cannot bug someone’s home since you are not a participant in the discourse. You are also not permitted to bug someone’s device. Also, lawyers are strictly forbidden to record telephone conversations with their clients. This, however, is not a regulation of the Canadian Criminal Code, but lawyers must abide by their own set of rules.

Can You Use The Recorded Conversations In Court If Necessary?

The fact that you’ve recorded a conversation doesn’t imply that the recording could be used in a court case since the regulations for introducing such evidence are complicated. Still, if you can use a particular recording in court, it’s imperative to note that any tape editing is forbidden. The court accepts only unedited, raw single files; otherwise, it’s no longer legitimate.

During the hearing of the recording by your lawyer, you might instruct them to skip through certain sections, for example, to emphasize that the critical evidence for the case is at minute 16:00. It’s also worth noting that recorded talks aren’t done under oath, and they are not as powerful as witness testimony or discovery examinations. You should consider consulting with your attorney to see if it’s worthwhile with all this in mind. 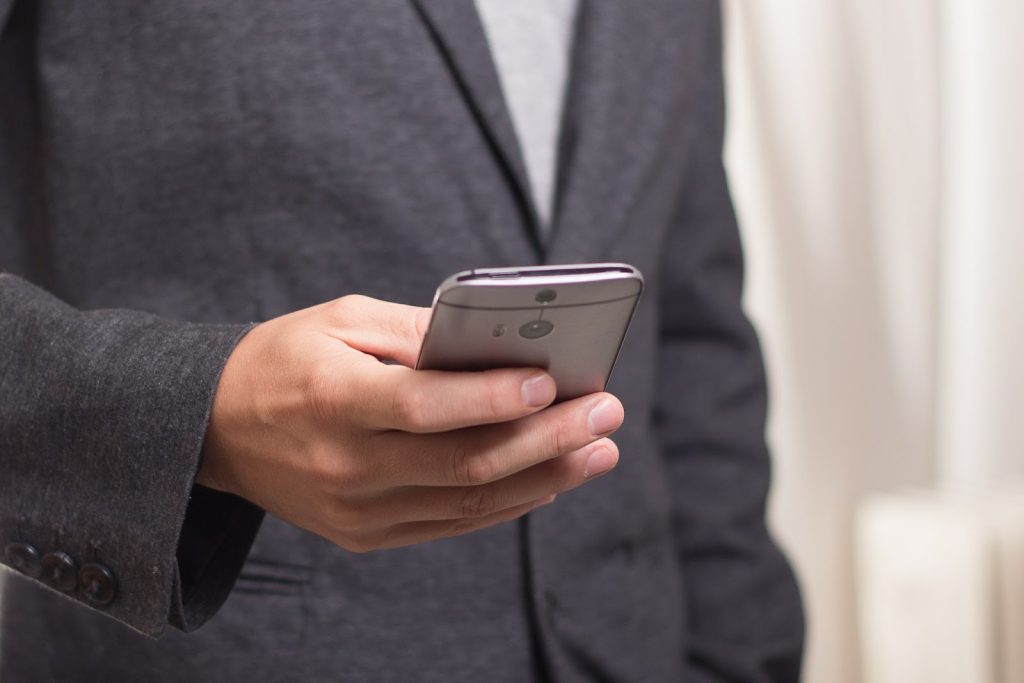 Photo by Niek Verlaan from Pixabay

What About Recording Conversations At Work?

Employees in the workplace get often invited to meetings to measure their work performance or settle particular workplace problems. Usually, employers tend to tape these conversations, so the issue here is, is it legal and permissible for employers and workers to record such conversations in their workplace?

Section 148 from Canadian Criminal law allows you to record discussions in which you participate or record conversations in which you are a participant as long as at least one of the participants’ consent. So, if you’re having a private chat with a coworker or a boss, you may record it without asking for permission. This conforms to the “one-party consent” exemption. You may not, however, record a conversation or a meeting held by your colleagues without their agreement by concealing a recording device in the conference room.

While you are permitted to record discussions in which you participate, your coworkers or employer may not like being recorded without their agreement. Surreptitious recordings may raise suspicions and give the impression that you are recording with harmful intent. Keep in mind that you might be fired for covertly recording your talks with your boss, whether in a meeting or in a casual conversation.

When individuals discover they have been secretly recorded, they get uncomfortable. However, if you believe it is essential to record a conversation, you must proceed with caution and keep in mind that you cannot ambush someone at trial with a secret tape, as portrayed in the movies. If you need to record a conversation without authorization, go to your lawyer first and obtain legal guidance.